Organized the first Remington 870 Owners Club meeting. It gathered about 50 Remington 870 owners, each of them received specially designed cap, PVC patch and stickers.

This was first meeting in Ukraine and it was really nice to meet people from all around country. I am surprised that there is no such meetings in the US where most of the Remington 870 owners live.

We had several competitions for participants. Slug stage had 7 steel targets on 30 meters (32 yards) and bird stage had 7 targets on 10 meters. Each shooter had two tries.

List of the Best Gun/Tactical Deals on Black Friday/Cyber Monday 2018!

Black Friday will be on Friday, 23rd November 2018. I really like sales and big discounts. What can be better than purchasing something with 50%, 60% or even 70% off? :) What can be better than buying $129 jacket for $30 or $200 firearm accessory for $80? Or buying a gun with big discount? We all love good deals and discounts that is why I decided to create a list with the best gun, firearms accessories and tactical clothing/footwear deals.

What can be better than going to the range by morocycle?

Photos from my friend which loves motos and Rem 870 :) 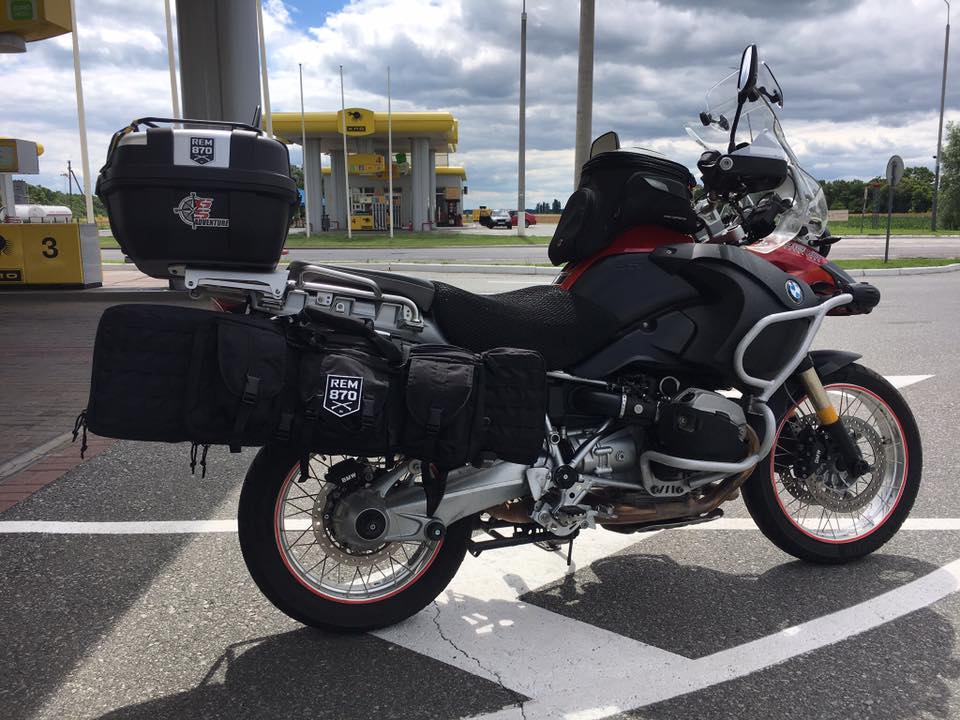 The Annual Warrior Competition is a combat-oriented competition that is based on physical ability, team work, communication and individual accuracy which takes place at the King Abdullah II Special Operations Training Center (KASOTC) in Amman, Jordan.

It was very interesting to see that they use Remington 870 MCS during this competition:

Remington Outdoor Company has been manufacturing firearm products for close to 200 years now. Remington is best known for manufacturing handguns, shotguns, rifles, and ammunition for a variety of customers, including hunters, military, and police. Cerberus Capital Management is the company which currently controls Remington. It was recently announced that Remington filed for bankruptcy.

The company filed in a Delaware Court less than a week ago. The filing includes a revised plan for getting rid of the $620 million that Remington owes. This would help them payback most of the money they owe to creditors, but they will have to give a majority of the ownership interests in their company to certain lenders. Two of the big lenders here include JPMorgan Asset Management and Franklin Resources Inc.

Gun Day is a Good Day!

Had a very nice training today. 200 rounds of birdshot! Getting ready for the World Shoot, 2018 which will be held in France in June. 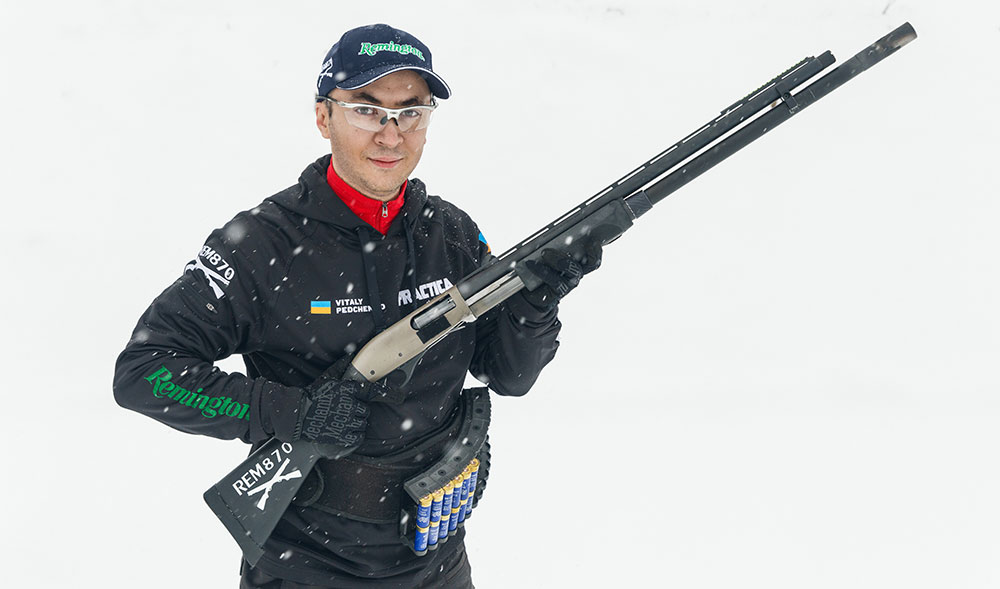 Vitaly Pedchenko, authoer of the blog with Remington 870 Shotgun

Dear readers of the Rem870.com, I am happy to announce the next, 3rd Remington 870 Photo Contest. I will post a details in a week or so. Get ready and prepare your best Remington 870 photos!

Information about duration, conditions and prizes are coming soon!