Rem870.com: Remington Arms’ bankruptcy was painful for Remington fans. How did the company go through these difficult times?

Ken D’Arcy: You’ve asked me about the Remington bankruptcy. Keep in mind, there was two Remington bankruptcies. The first one in 2018 which emerged in June 2018. And then the second one that emerged in 2020. I was not involved with the company for the original bankruptcy, I was invited to become a member of the Board of Directors by one of the two largest debt holders that subsequently became an equity holder as the company emerged from Chapter 11 in June of 2018. I sat on the Board of Directors for a year and took over CEO from the existing CEO of that time. And then put the company into bankruptcy for the second time.

It was a difficult choice but the simple fact of the matter is, we simply did not have the financial support from the equity owners, they were not willing to invest more money. Unfortunately, had they invested more money they would have made a much greater return in a short period of time. However, in large part due to political fear, they chose not to.

I realize it was very difficult for the loyal customers around the world. It was also very difficult for the employees of Remington, many that have been lifelong employees sometimes third or even fourth generation employees. The goal of that bankruptcy was to emerge and have Remington Firearms Group that was a healthier organization that could be absolutely totally focused on firearms and firearms only, and did not have to bother with all the other peripheral nonsense that was dragging the company down. 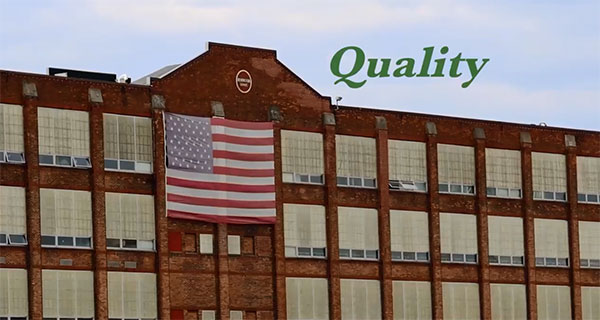 Today Remington Firearms which is operated by the holding company RemArms LLC is a lean company that has taken a completely different direction than the old Remington Firearms. We made a conscious decision to first focus on quality of our product. We are not playing in the race to see who can hit bottom faster.. The first price point Mossberg and the Turkish guns are not where we want to compete. Remington 870 is unquestionably the finest pump-action shotgun in the world, yet old Remington was trying to sell it and be competitive with everybody else. You can’t have the best of something and sell it cheap. If people want to buy the best pump action shotgun in the world, they cannot expect to buy it at the lowest price

Rem870.com: Remington 870 Fieldmaster is fantastic! Do you currently produce the whole line of Remington firearms, or have you started with just a part of them? 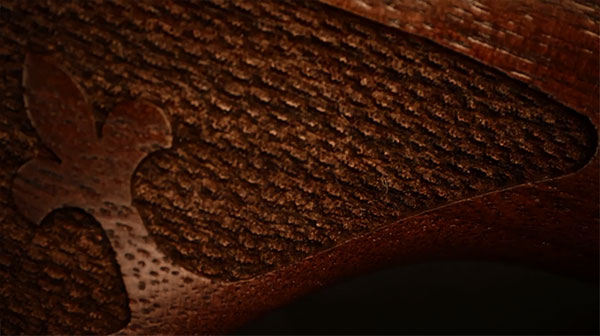 Ken D’Arcy: First production from RemArms was model 870 followed by all other models of shotguns and then moved on to bolt action centerfire. Our main focus is quality first, quality second, quality third. What this means is our engineering team going through every gun piece by piece by piece and determining whether we want to keep that particular part or do something different. Of course, recognize you can’t always make immediate changes. There is issues of finding the right supplier for materials as well as making new tools. It’s a process but one we are working hard on.

Rem870.com: Why does the 870 Fieldmaster still has the MIM extractor, which many owners prefer to replace with a non-MIM extractor?

Ken D’Arcy: As an example you asked about the MIM extractor on the 870. We are certainly looking at that. But for us to start producing something else is not something we can do immediately especially at the volume levels that we produce guns and we’ll have to live with the MIM extractor for a little while until we are able to get the exact extractor that we want. 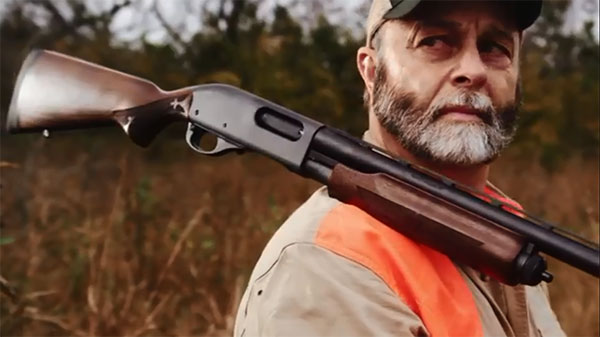 Also, keep in mind that there are maybe other things that our engineering team views as more critical in the 870 than a MIM-extractor.

You did mention simple fact that the Fieldmaster being so great. The Fieldmaster is a great example of what I was talking about, we went through the every single solitary thing. And to your very words it’s fantastic. We are doing it with every gun now.

Rem870.com: There is a shortage of Remington firearms parts and Remington 870 DM magazines. When can we expect them?

Ken D’Arcy: Besides quality and quality and quality, keep in mind, we also have to consider quantity. We are a big factory we need to turn out numbers. We can’t spend time producing something with the low volume of number. When it affects our sales of 870, or 1100, or V3 or Versamax to do something else. 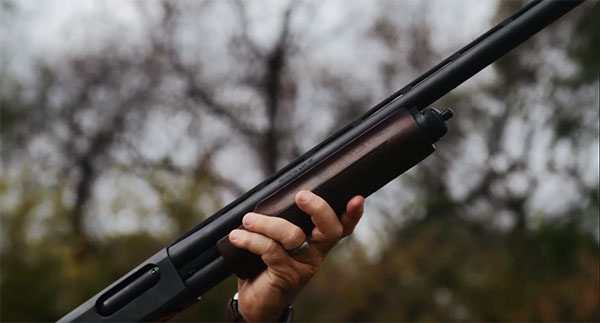 Subsequently we are not producing things that we just can’t produce in volume. One of the items that you asked about was the 870 DM. The 870 DM was almost not selling at the beginning of the bankruptcy. Subsequently, we are not continuing with the 870 DM.

For those customers that are looking for the 870 magazine, one of our independent service centers has purchased a number of those. I’ll provide the contact information for them at a later date. 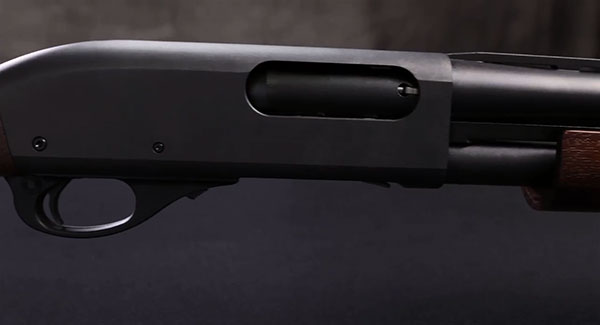 Unfortunately, one of things Remington did not do in the past was staying current with raw materials, with a type of ammunition that’s being used and so on. They were far more interested in saving a couple of pennies here and there. We are not a penny saving company we have a quality product and that’s what we want people to buy.
However, at the end of the day, trusty old 700 and the 870 will still be around, they are not going anywhere, we are just improving them.

Rem870.com: What message do you have for Rem870.com readers and Remington fans worldwide?

Ken D’Arcy: Thank you so much for all your support in the past. Rest assured, Remington Firearms is back and we are not only back, we’re back building guns that we can all be proud of. 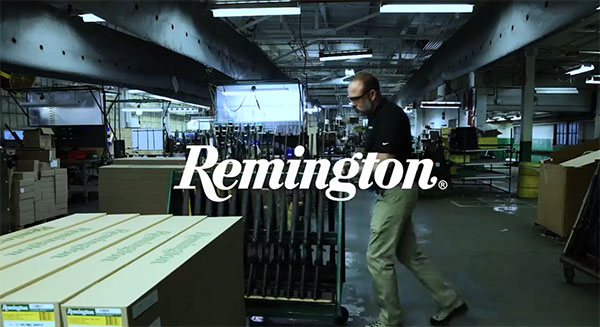 We’ll never give up on the quality of our product, not for a few cents here and there. Not to try to compete with somebody at a lower price. As I mentioned earlier, quality costs money; we won’t be the “low-price guy” again but we’ll have the finest quality gun.

Again, thank you for all your help and all your support.

Related Post: 10 Must Have Upgrades for Your Remington 870 Shotgun