Kyiv, Ukraine, 4th of July, 2020 – Second Annual Remington 870 Owners Club Meeting was held and gathered about a hundred proud Rem 870 owners from around the country.

While the United States was celebrating the Independence Day, a meeting was held dedicated to an iconic American firearm – the Remington 870 shotgun. The most popular pump-action shotgun in the world is also very popular in Ukraine. It is used as a competition (practical shooting, 3-Gun), hunting, and home defense gun. 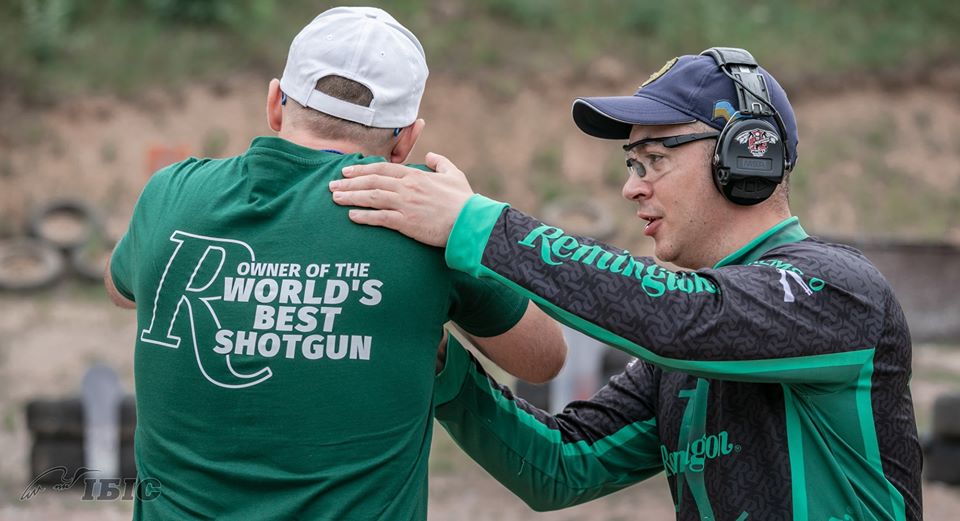 This event consisted of many activities. First, there was competition with two stages—slug and buckshot. Second, a master-class from members of the Remington 870 Team Ukraine: Vitaly Pedchenko and Bohdan Skrypnyuk. They are well-known shooters with numerous accomplishments in Ukraine and worldwide. Vitaly was 10th on the World Shoot in France and earned silver of the Central-European Shotgun Open in Hungary. Bohdan won the Beretta Cup in Italy. They shared their experience and advised all participants of the event.

Another interesting activity was the presentation of the Remington 870 Tactical with breacher choke and Aimpoint Acro red dot sight. All participants had the chance to try to shoot the improvised door under safety instructor supervision. 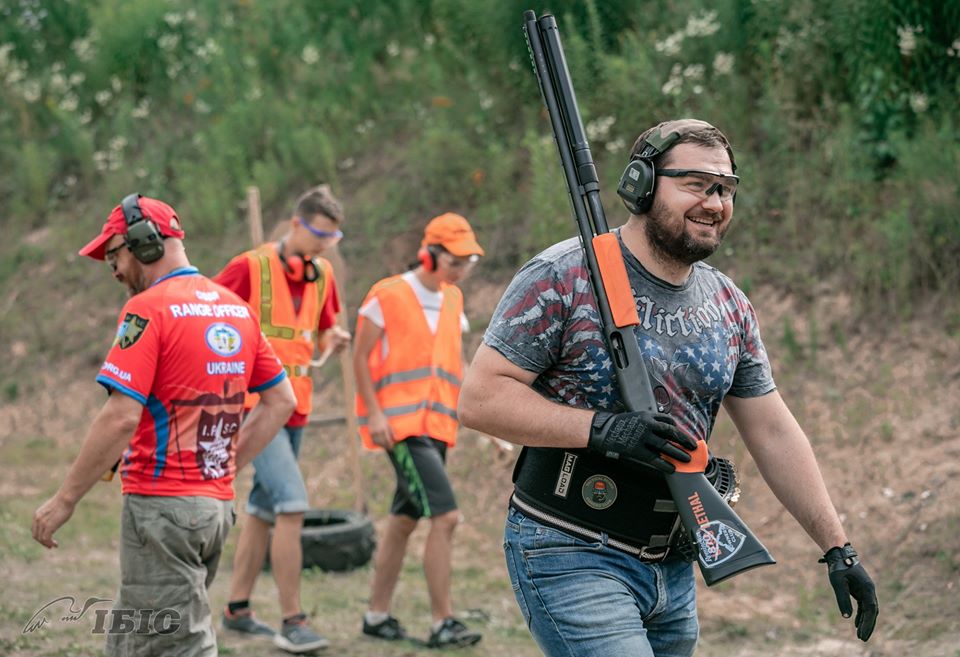 There was also a shooting range which provided the opportunity to shoot targets in freestyle for fun. Another fun location was a Skif Knives presentation where everyone could try to cut a rope of bottles.
All Remington 870 owners enjoyed a mini shop where they could buy upgrades and accessories for their favorite shotgun at discount prices.

Every shotgun owner who came to the event received exclusive souvenirs: t-shirt, stickers, and magazines with articles about the 870.

Duel shooting at the end of the event was a surprise and a very exciting moment for the Remington 870 Owners Meeting. Participants had the chance to compete against pro shooters. The only difference was that Remington Team members had an empty start and regular shooters had five rounds and needed to load only one round. 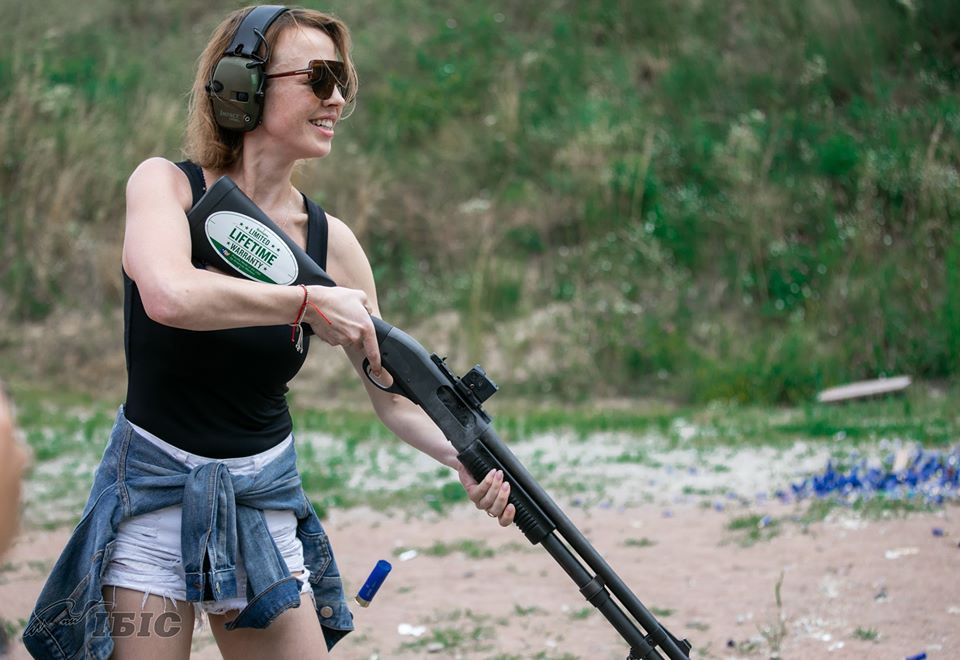 Ibis Company, the Remington firearms dealer, helped with the organization, prizes, and sponsorship of the event. Surprisingly, there is no such club or function in the United States, the origin country of our favorite shotgun.

With the growing interest in the event, organizers expect to have even more participants next year! 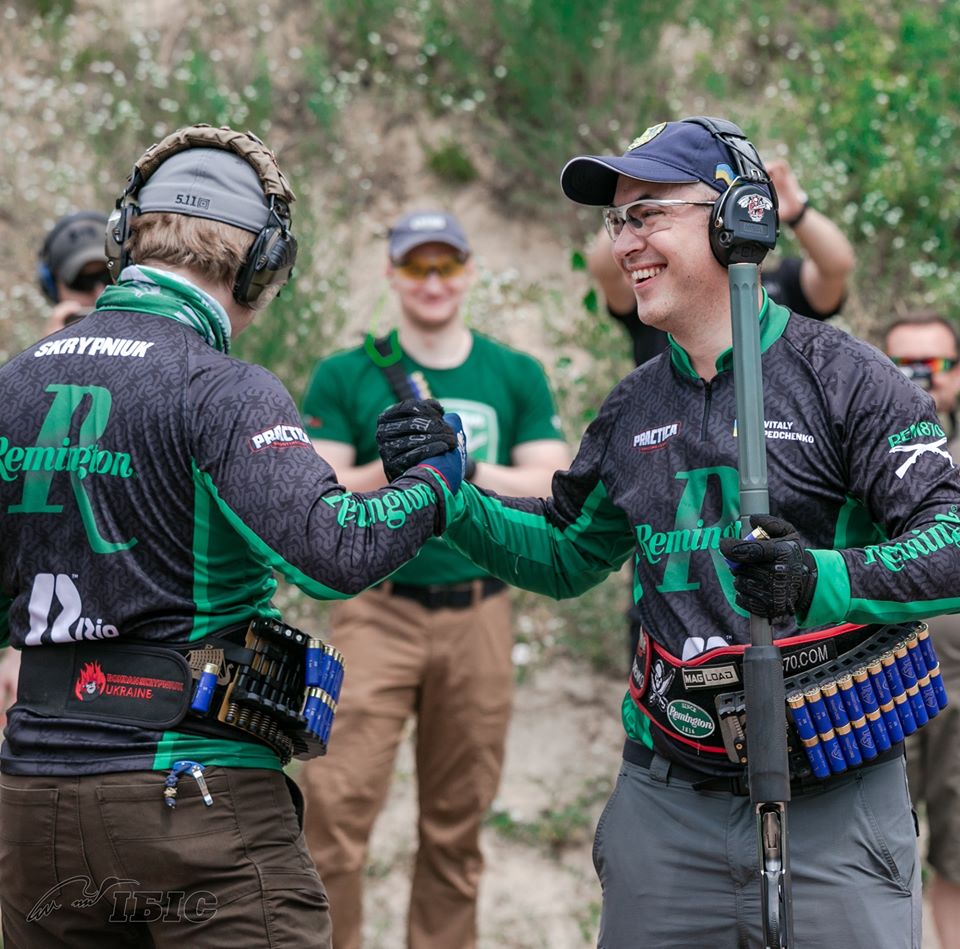 More Photos from the Event: 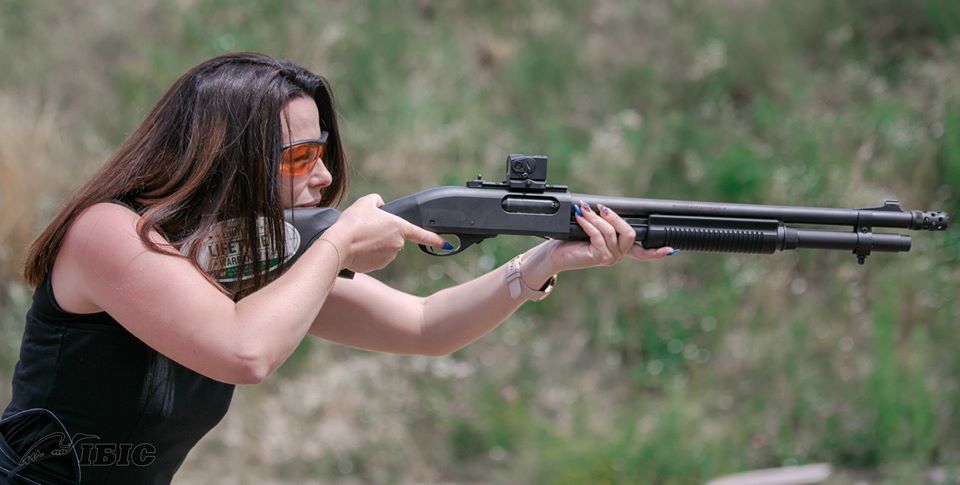 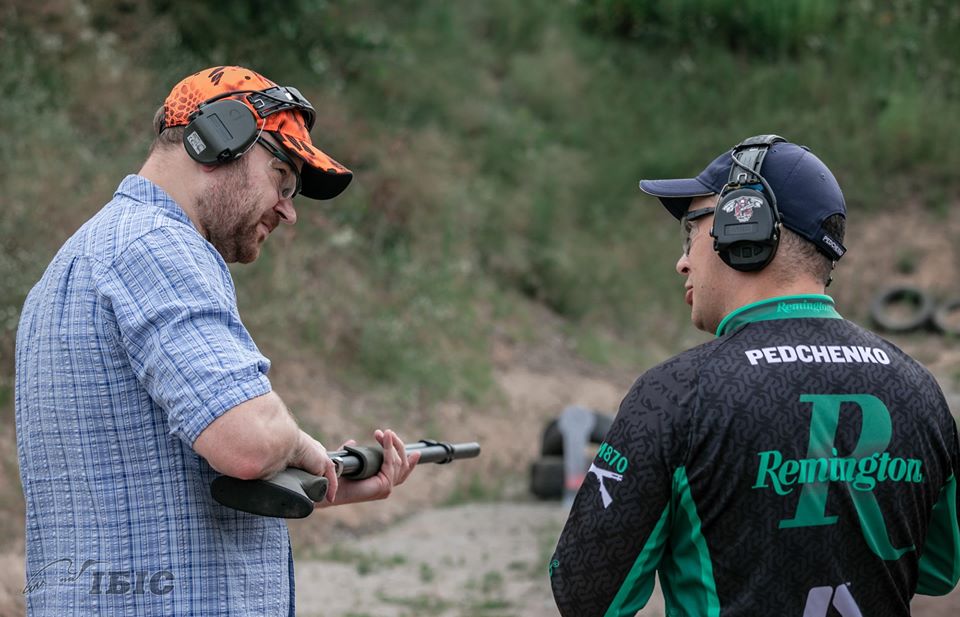 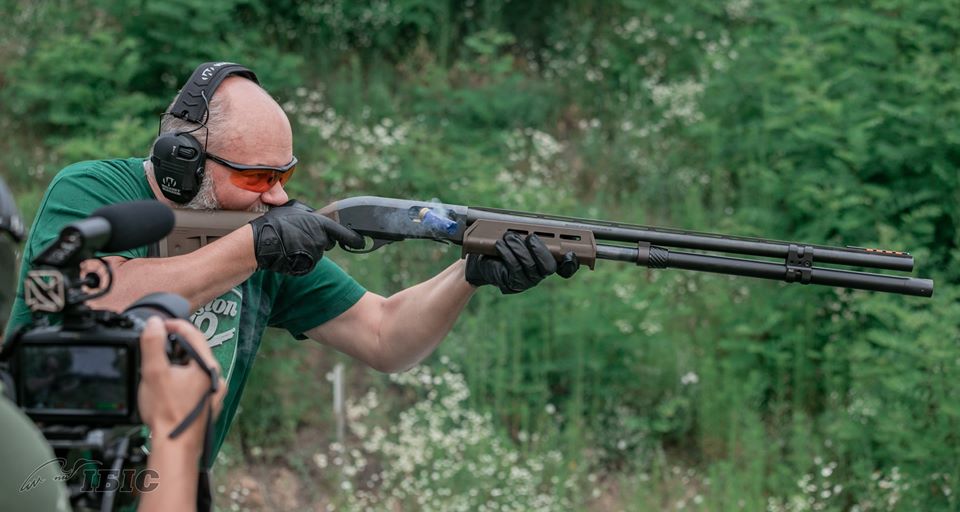 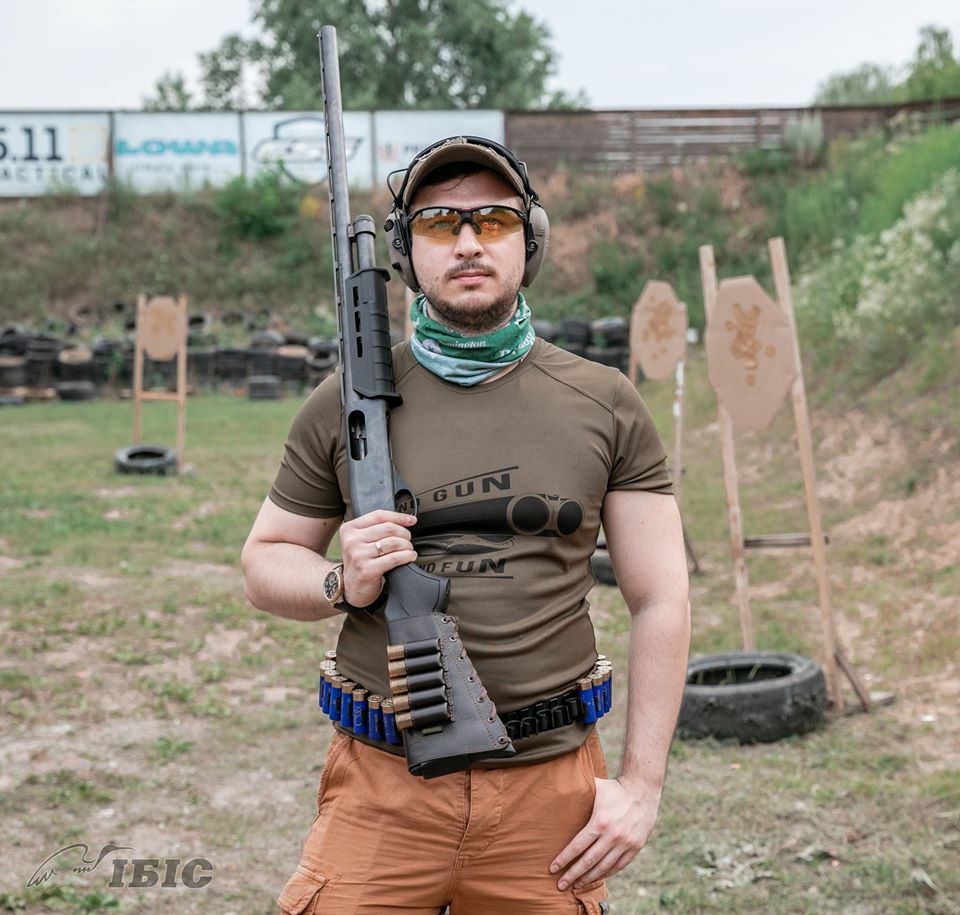 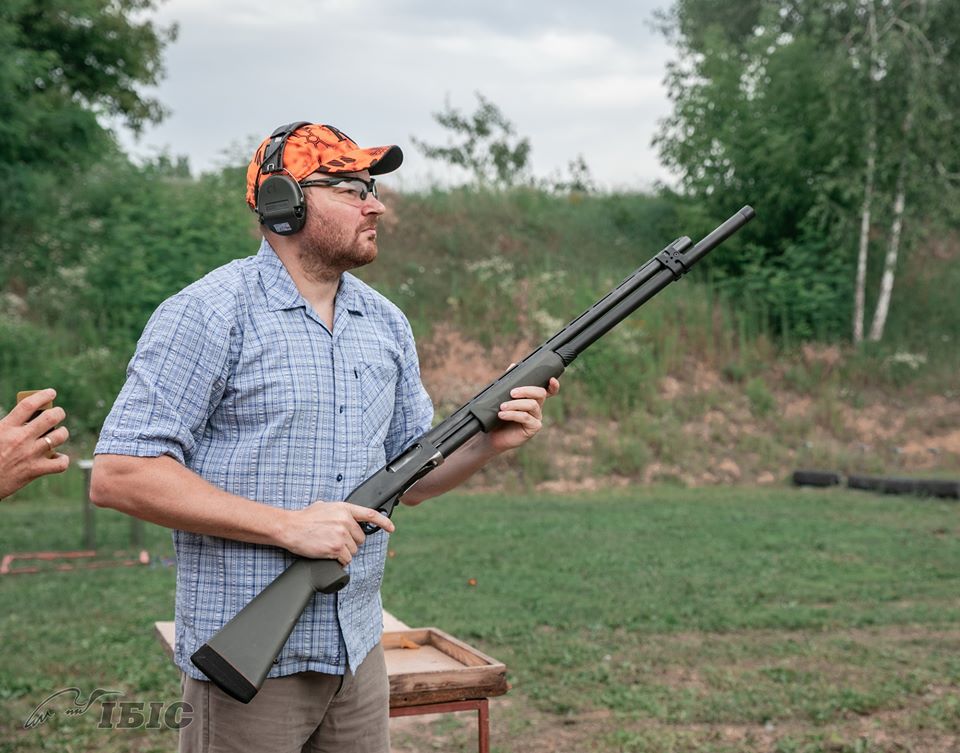 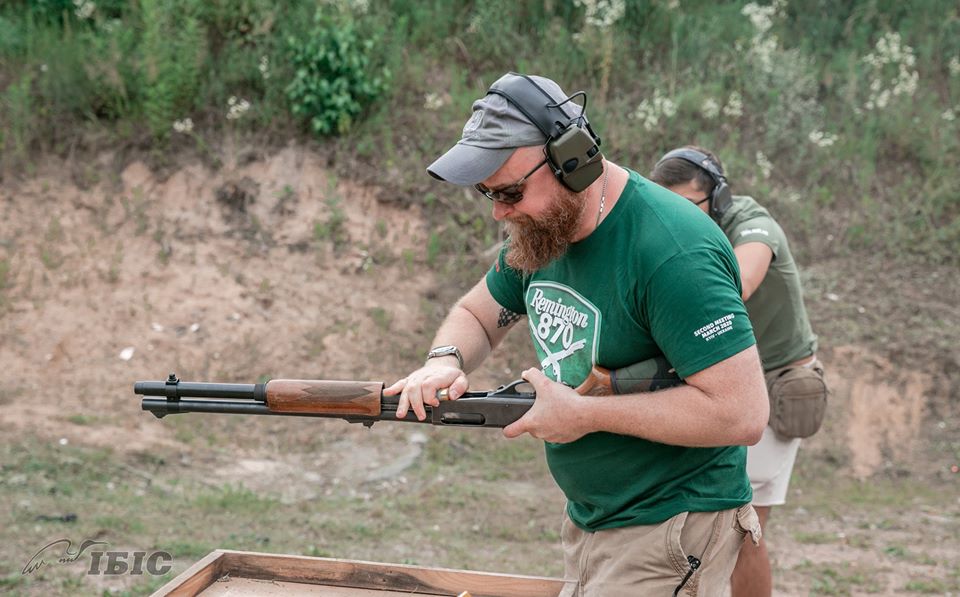 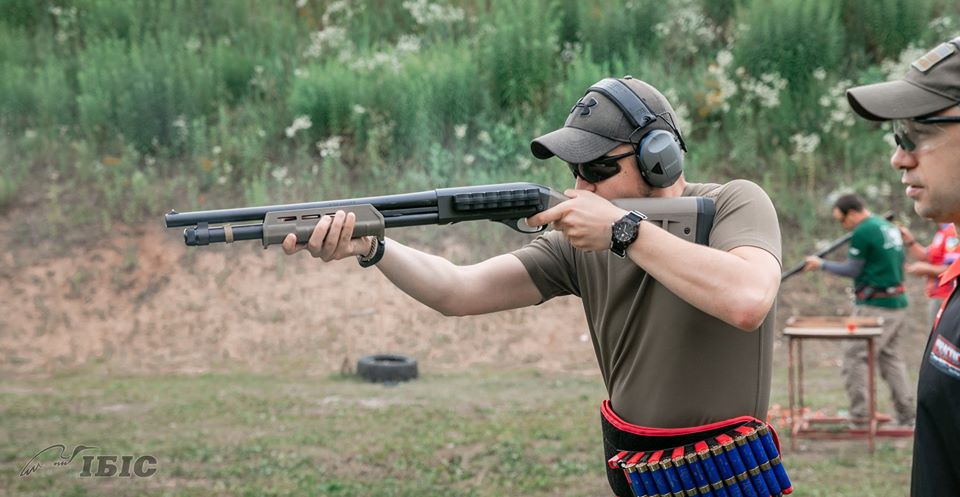 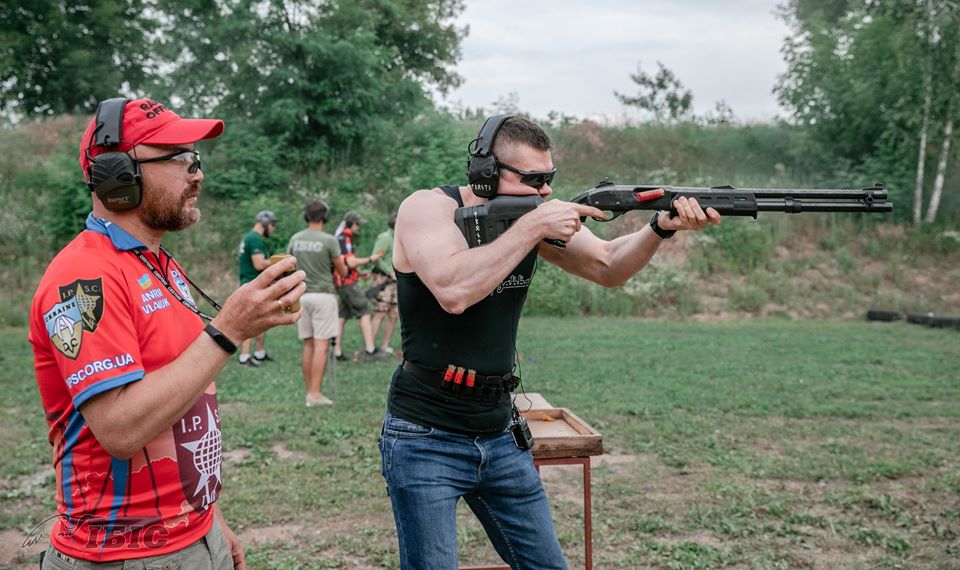 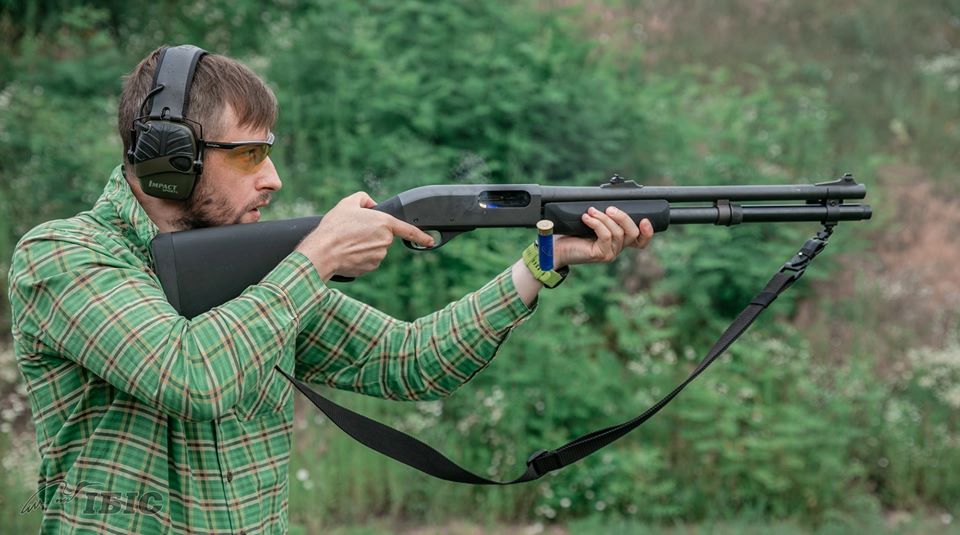 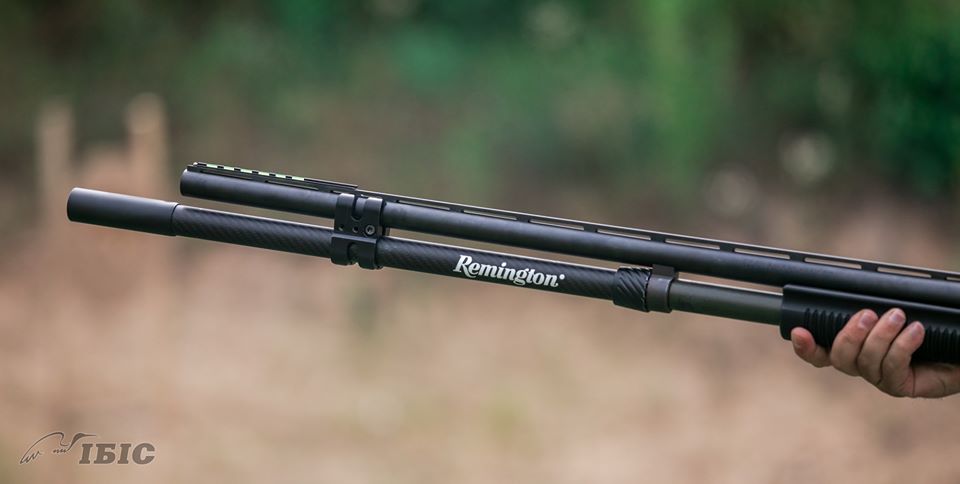 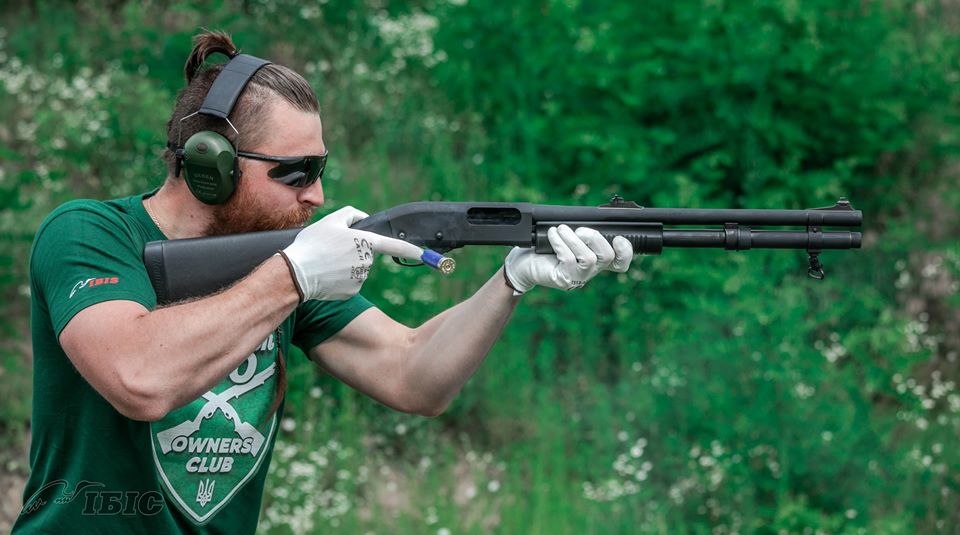 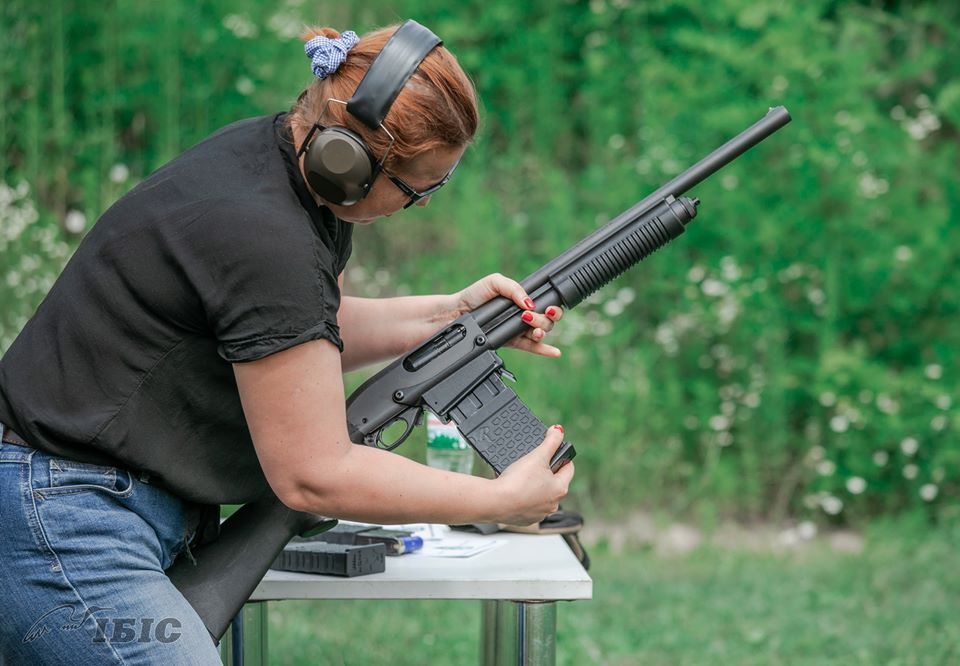 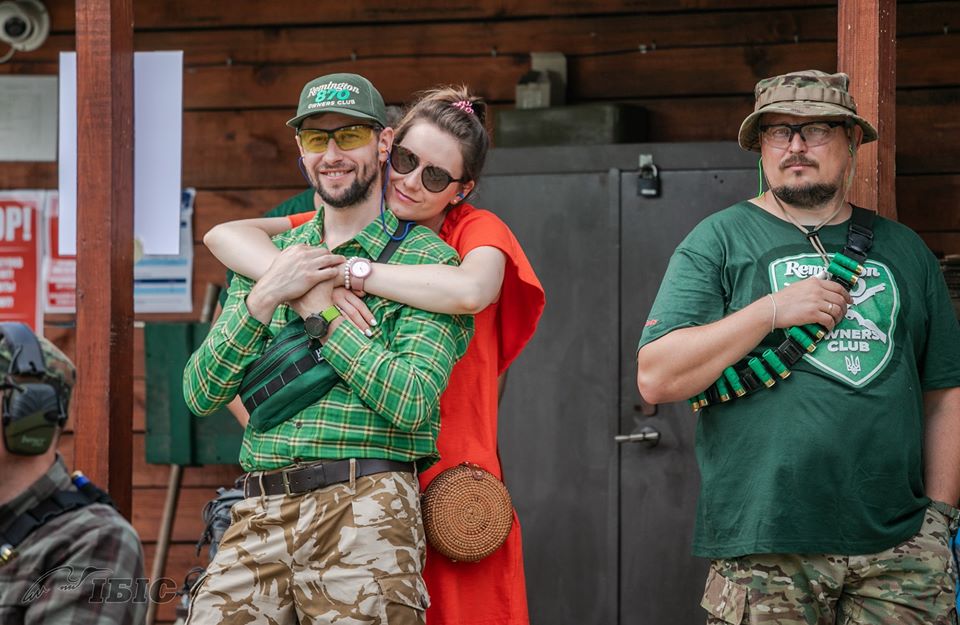 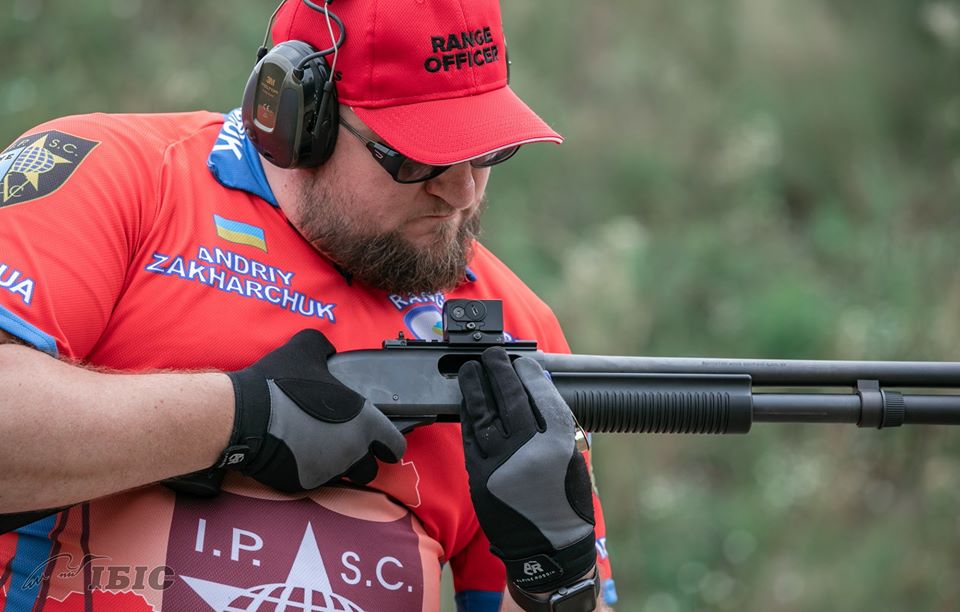 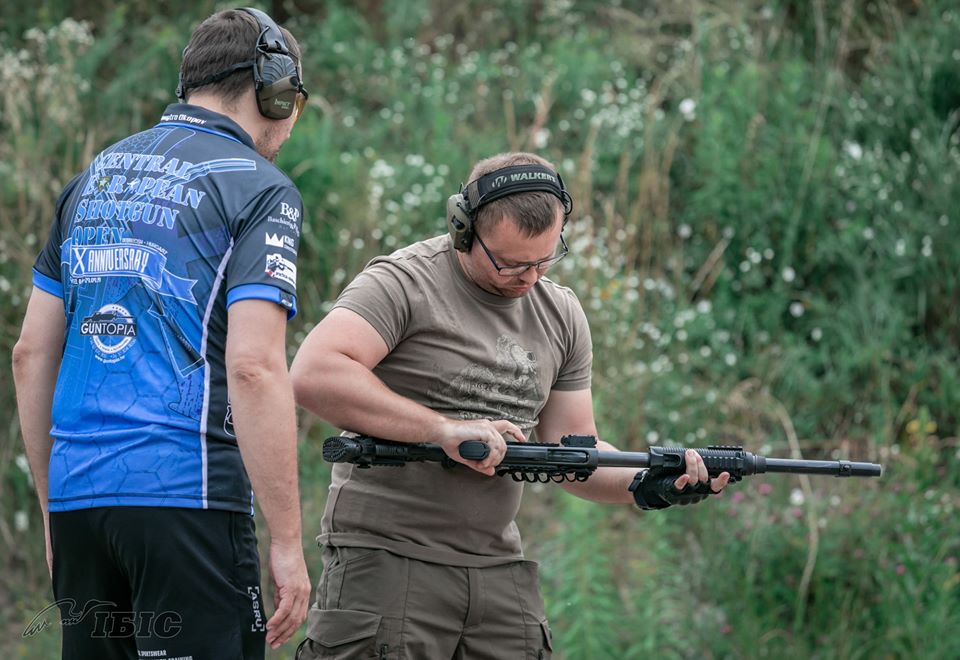 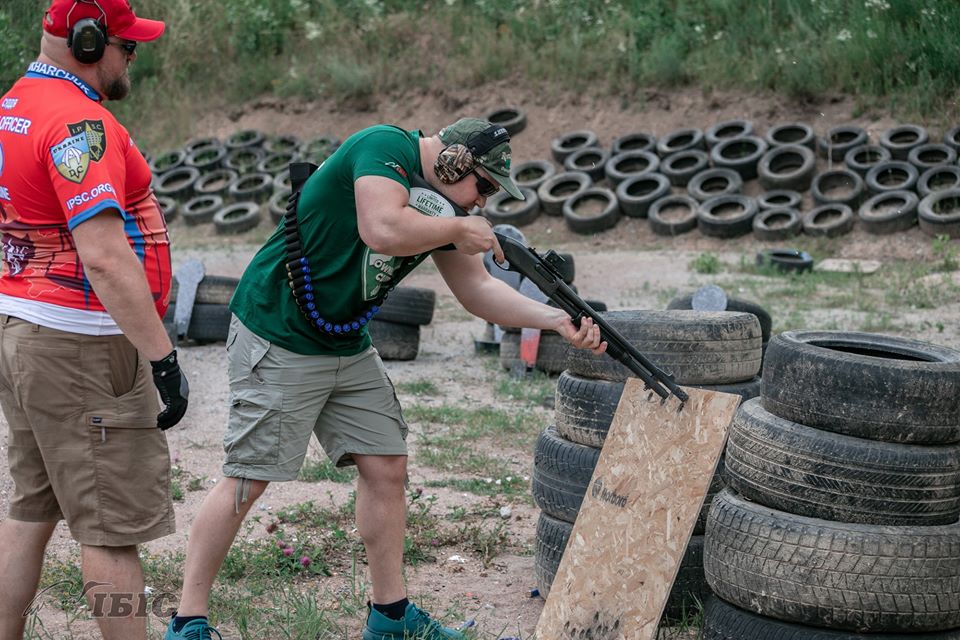 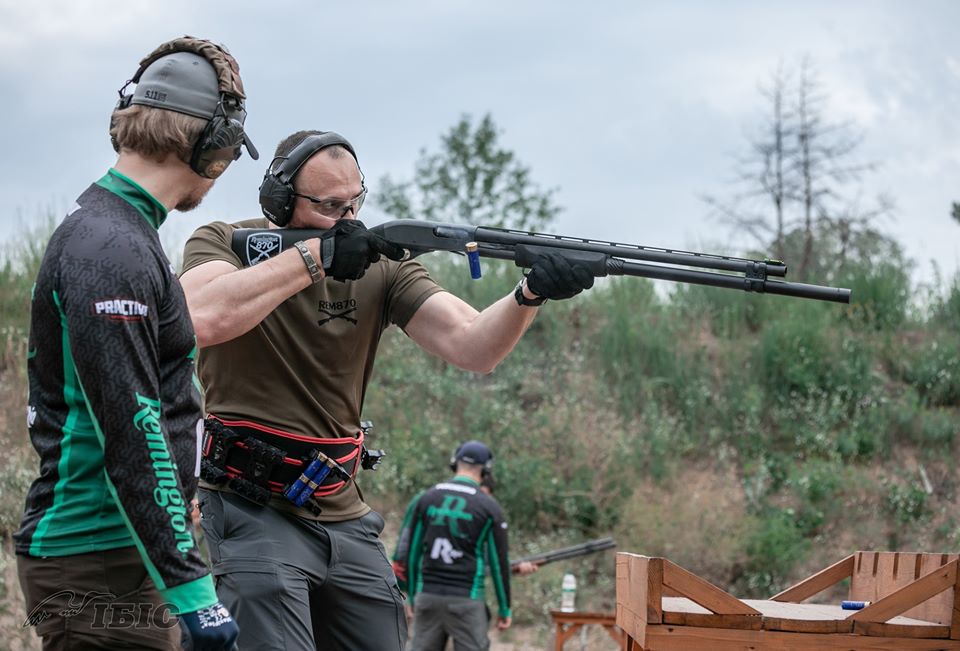 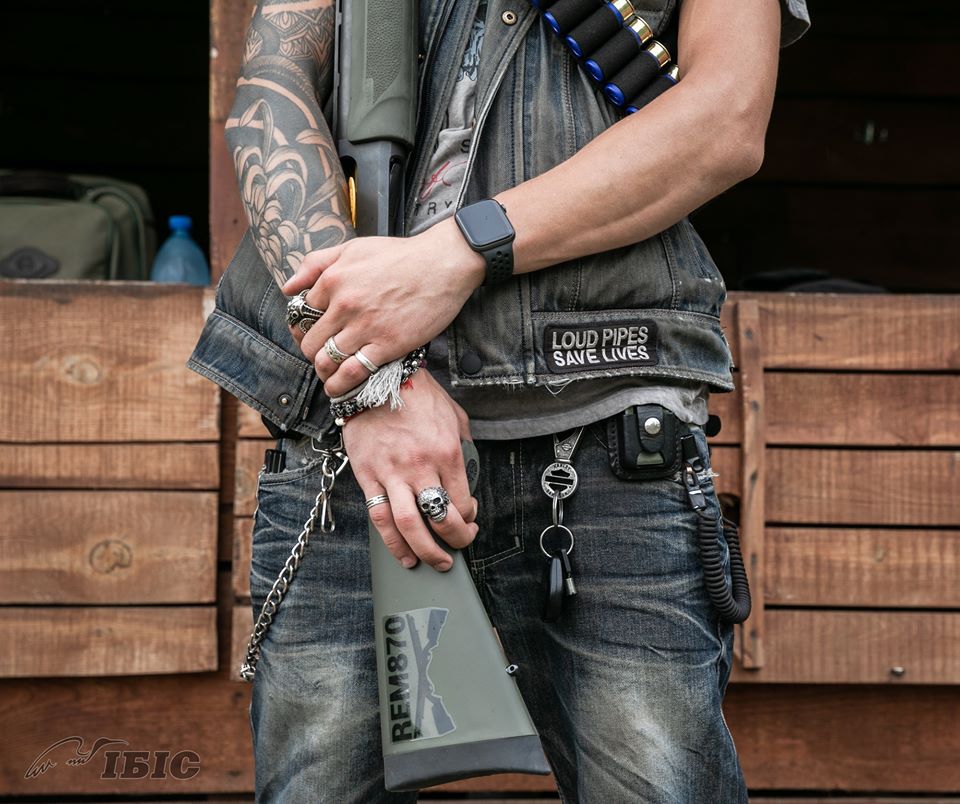 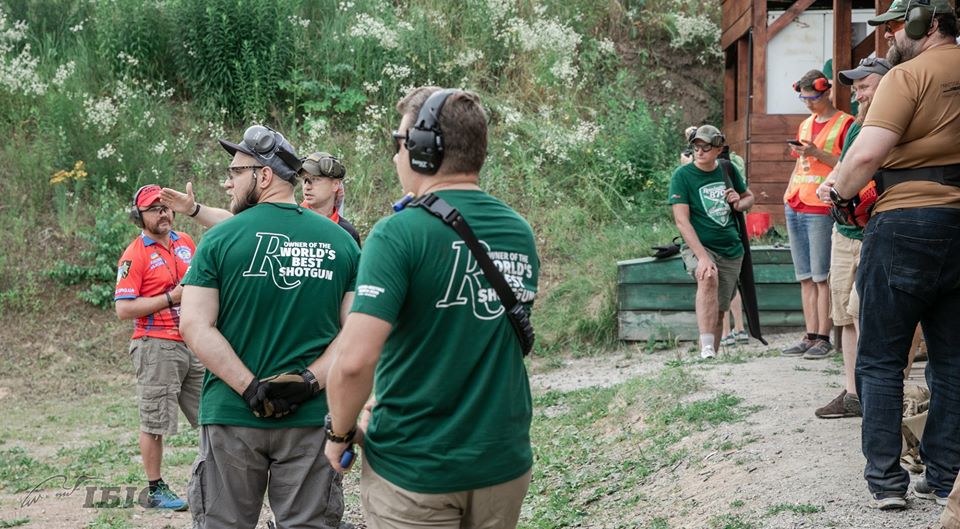 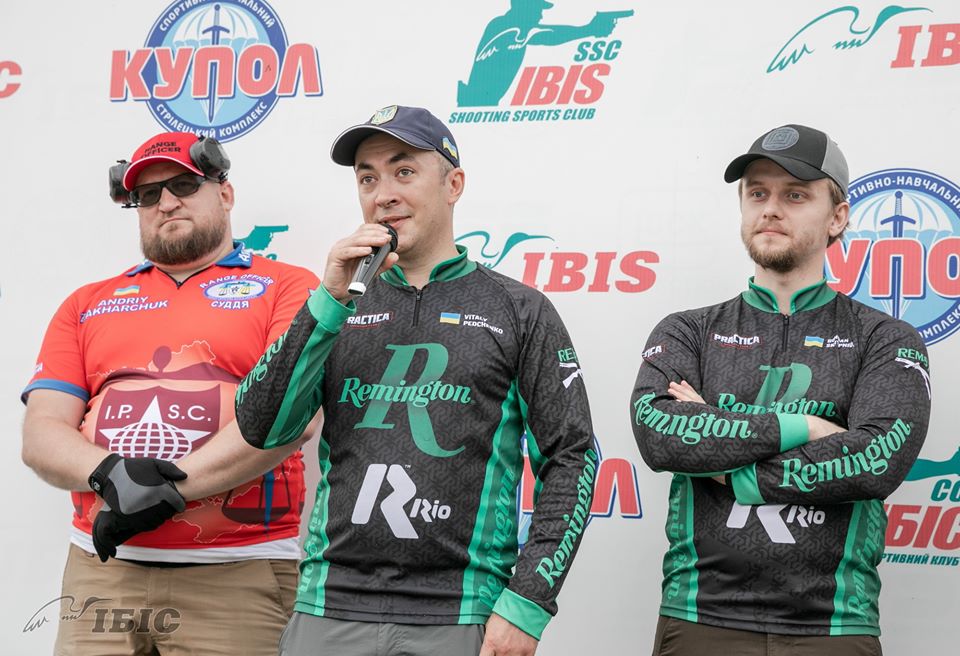 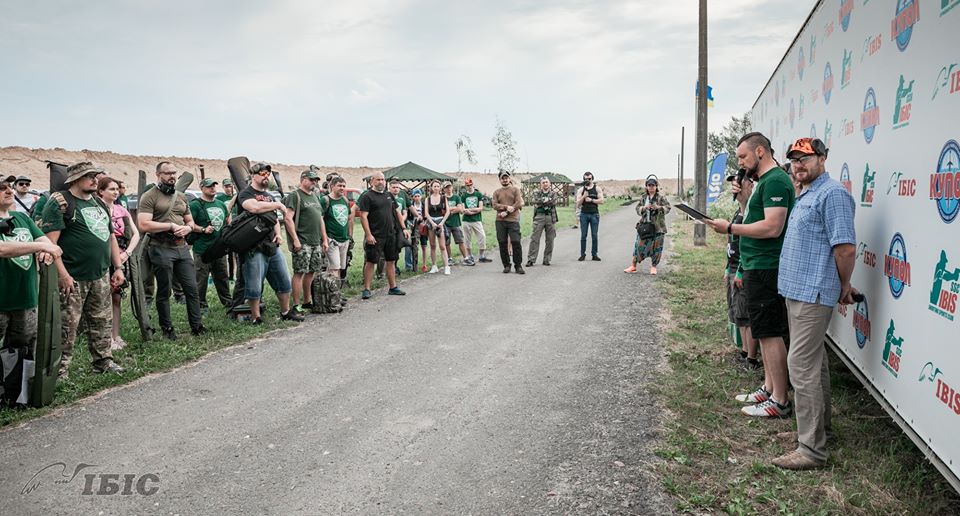 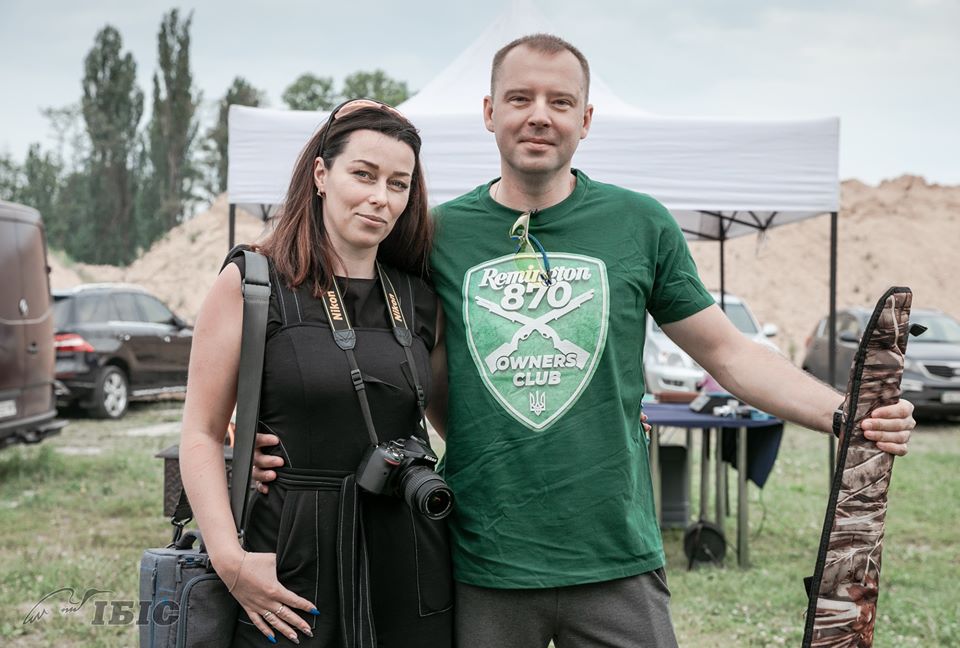 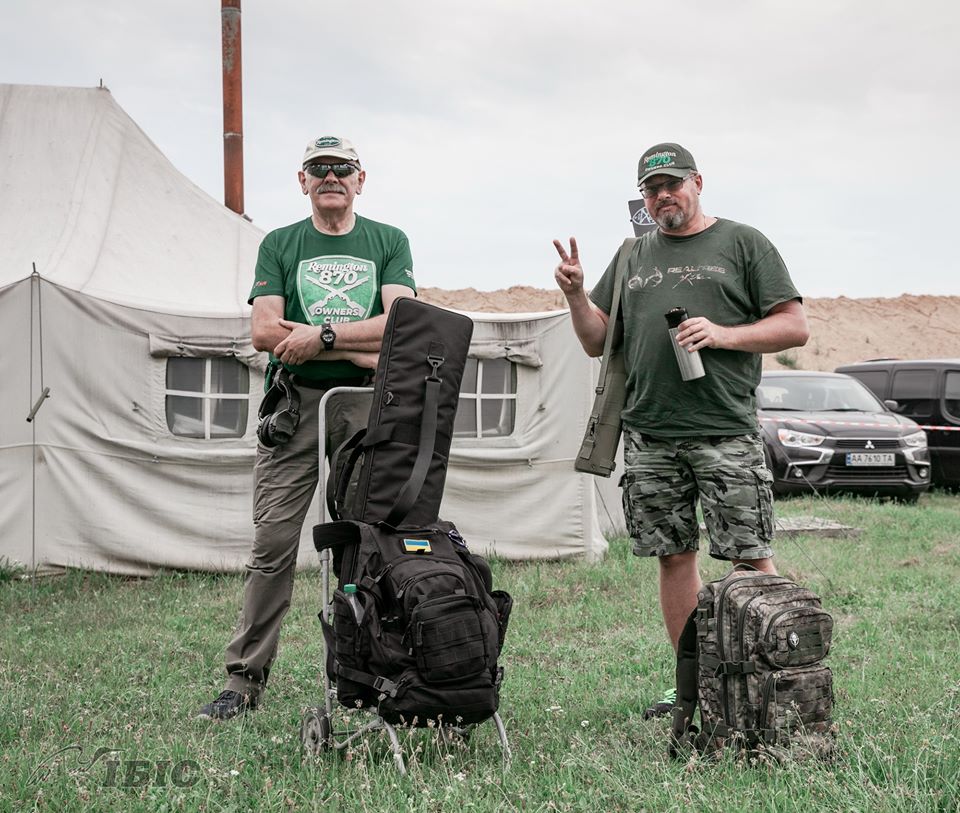 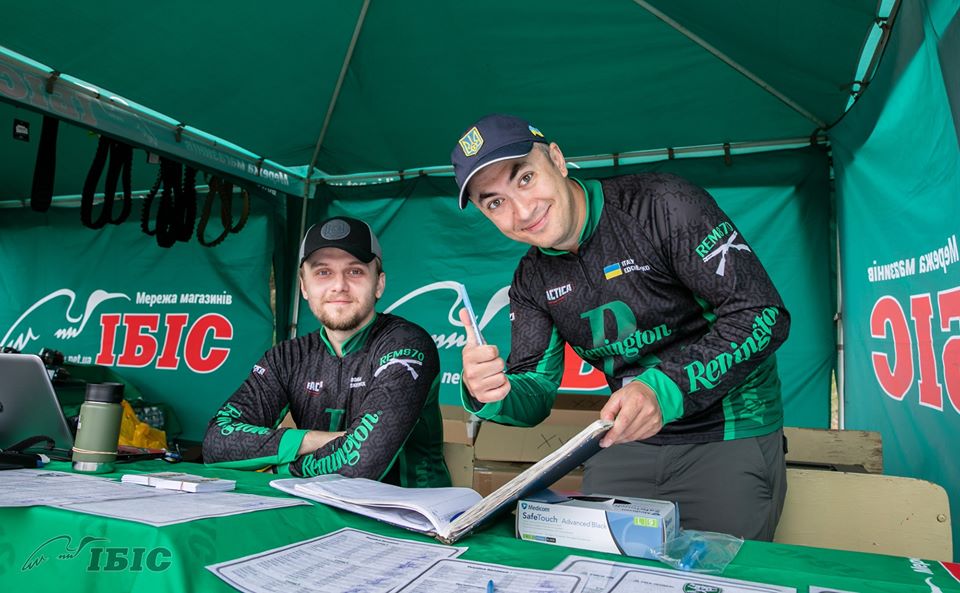 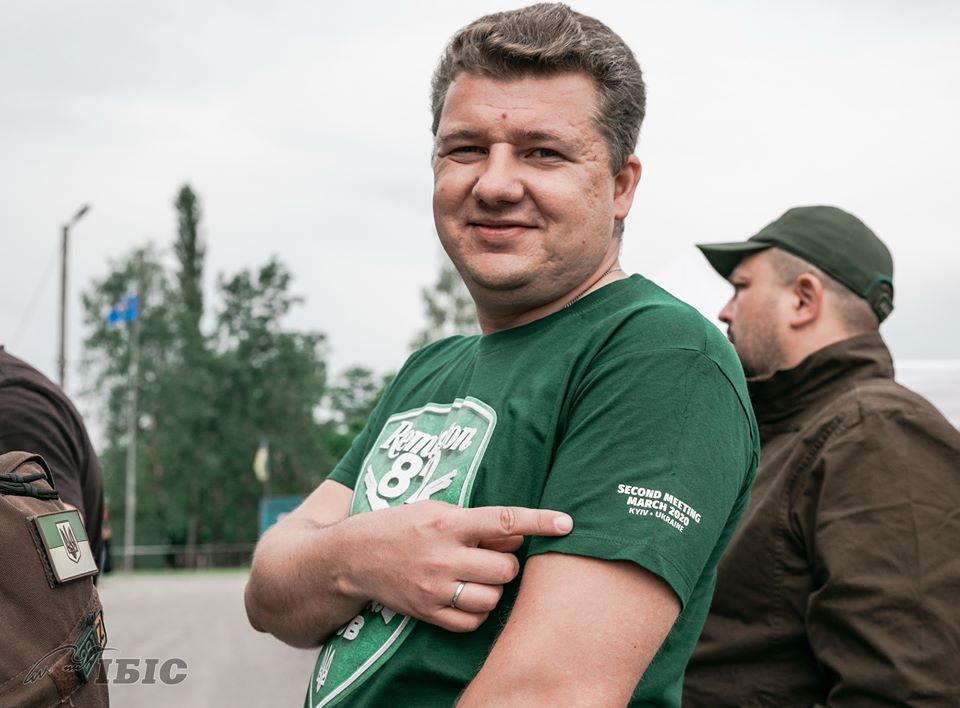