When it comes to home defense you don’t need to go crazy with a longer barreled shotgun. Instead, go with a short barreled shotgun that is between 18 and 22 inches long and chambered for 12-gauge or 20-gauge shotgun shells. As for the action of the shotgun, it would be better to use pump action over an autoloader. Pump action shotguns are known for being more mechanically reliable than autoloaders, especially under adverse conditions. Plus they are safer shotguns to use in a home environment because of its safety features and manual pump needed in order to shoot. But still, always keep your shotgun in a secure place where children or intruders wouldn’t think to look. You don’t want to have any unfortunate accidents that could lead to the wrong person getting shot with it.

Despite the size of a pump action shotgun, they can actually be cheaper to purchase than a handgun of the same quality. You just have to shop around to find the best deal on a shotgun that meets your needs.

It’s no surprise that readers of the Remington 870 blog ask what model to choose. There are lot of Remington 870 modifications and it is difficult to choose the one you need. There are more expensive and less expensiver versions. There are also Remington 870 models with longer, shorter and even rifled barrels. Some 870s have classic stock, some pistol grip stock, there is also version with recoil-reducing Blackhawk Spec Ops stock. One of the new popular models has Magpul stock and forend. Choosing a shotgun is not an easy task, especially for those who never owned a one.

So let’s have a close look at each model. What are the main difference, advantages and disadvantages? 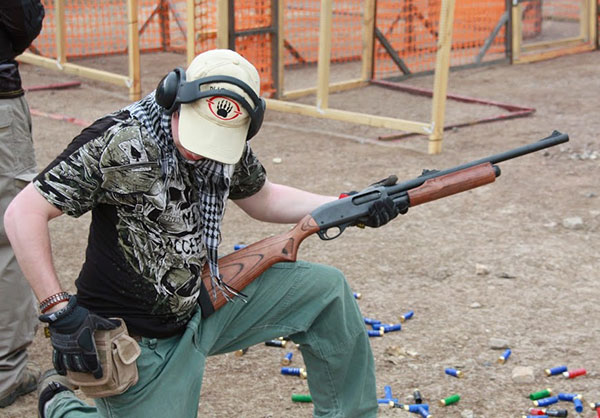 Remington 870 Express is the most affordable model. Good bang for the money. It is very simple shotgun without any additional features. It is good old 870 with laminate stock and fore-end. They are not the most durable and good looking but they serve their purpose. You can change standard Remington 870 stock and forend easily.

This pump-action shotgun has standard black matte finish. Remember that this isn’t the best coating and it will rust even after light rain. So make sure that you clean and lube your Remington 870 express regularly, especially after the rain.

There are two variants with 26″ or 28″ vent-rib barrels with bead sight available. Of course, you can buy shorter barrel for home defense.

There are Remington 870 Express shotguns with additional features:

MODEL 870™ EXPRESS® SYNTHETIC 7-ROUND – new and very popular Remington 870 shotgun with one-piece magazine tube. Added reliability but you cannot install barrels from other 870s on this Tactical model. It also has synthetic stock and Speedfeed law enforcement forend.

MODEL 870™ EXPRESS® SLUG – the main difference is fully rifled barrel with cantilever system for optics. Also it has synthetic stock and forend. No extension.

MODEL 870™ EXPRESS® TACTICAL – the main difference is 18 1/2″ tactical barrel with breachers ported choke. It has front blade sight and rear XS Ghost Ring sight Rail which is mounted on receiver. Sight is fully adjustable for windage and elevation. It also has synthetic stock and Speedfeed law enforcement forend. 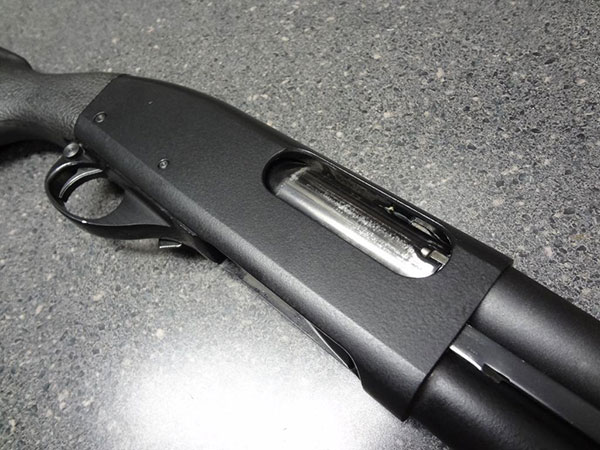 The main difference of the Super Magnum is that you can fire heavy 3 1/2-inch magnums with it.

MODEL 870™ EXPRESS® SUPER MAGNUM – the main difference of this model is that you can use heavy 3 1/2-inch magnums with it. It has 28 inch vented rib barrel with Modified Rem™ Choke. 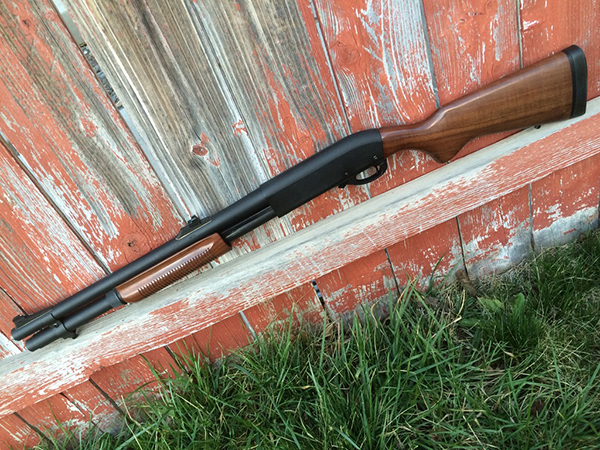 Remington 870 Police is more expensive than Remington 870 Express and it has some very good features. The same shotgun as used by Law Enforcement.

There are some very important differences between Remington 870 Police and other 870s. It goes through additional and very strict quality control. 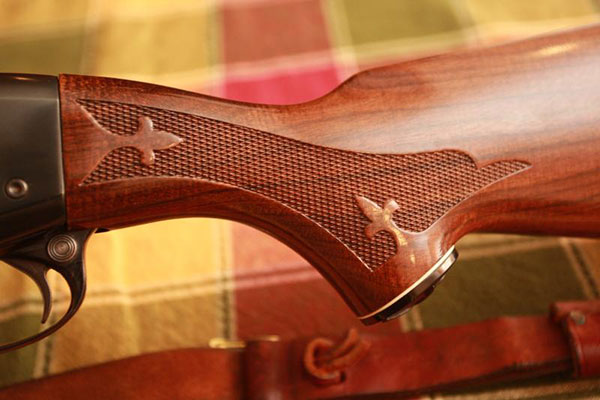 Remington 870 Wingmaster is believed to be of better quality than regular Remington 870 Express. But actually this is the same shotgun but with better finish. The receiver and barrel are blued and highly polished for classic appeal. The stock and forend are made of wood.

Remington 870 Wingmaster is a beautiful shotgun and you can’t go wrong with it. 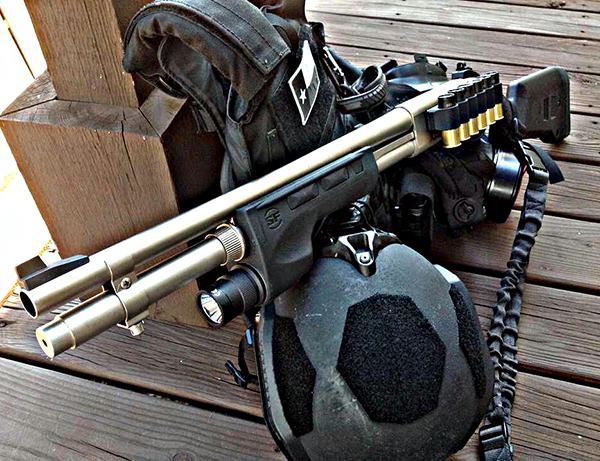 Remington 870 Marine is the most durable 870. Rlectroless nickel plating covers all metal, including the inside of the barrel and receiver. Stock and forend are synthetic. Remington 870 Marine coems with 18″ Cylinder barrel with bead front sight and magazine extension.

This shotgun resists corrosion and will not rust even in harshest conditions.