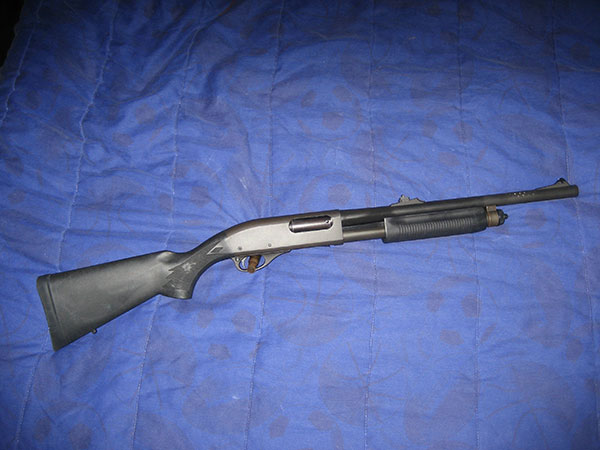 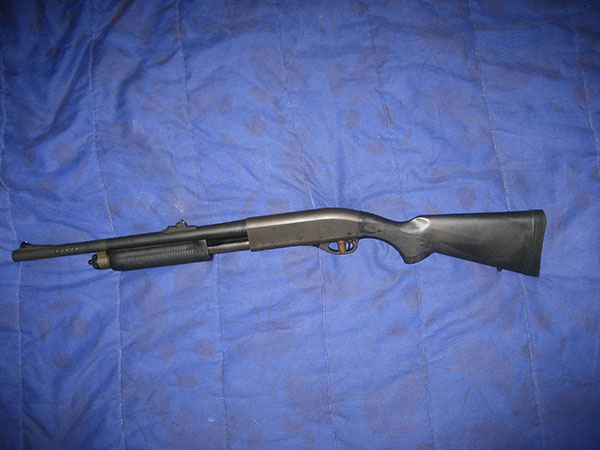 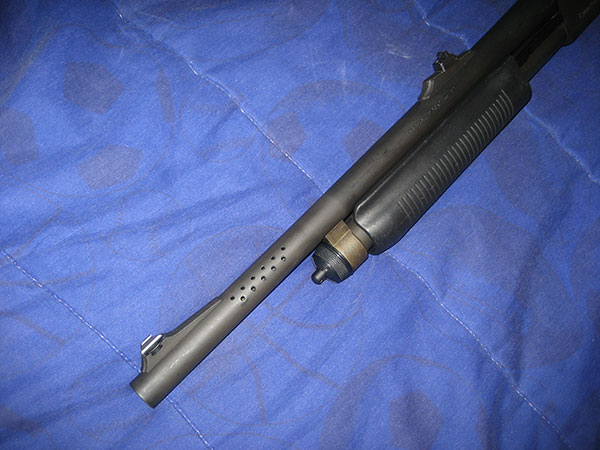 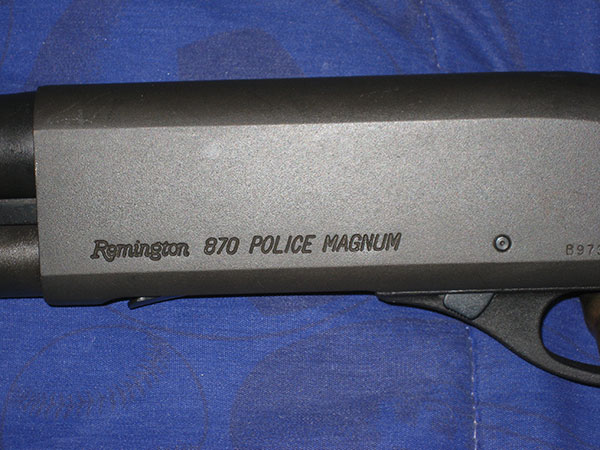 Send pics to info@rem870.com to get one of the prizes

Chief Brody, one of the members of the Remington 870 forum has posted pics of his beautiful Remington 870 Police Magnum. Click on images to see in full size.