The TacStar Barrel/Magazine Clamp is for those who like simple solutions. This clamp is the most affordable on the market. It serves the same purpose as other shotgun barrel/magazine clamps – to hold and stabilize the magazine extension. 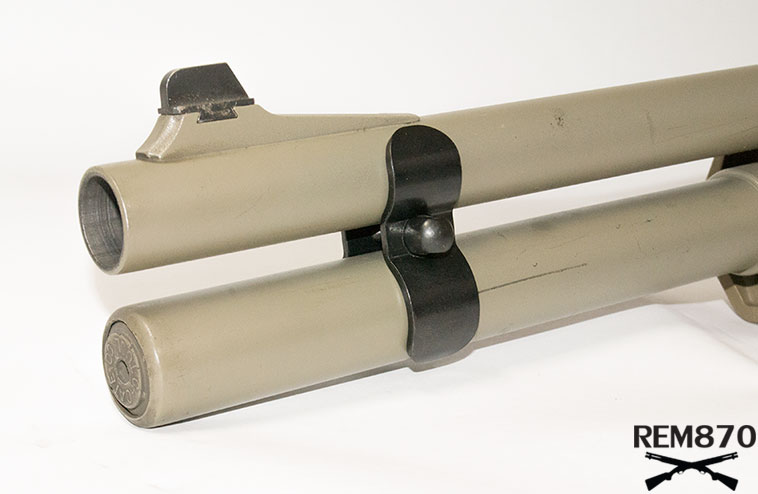 It is made of steel and doesn’t have any special features except for the built-in sling swivel stud (sling swivel is not included). It supports the magazine tube and protects it from bumps. The TacStar Barrel/Magazine Clamp doesn’t look as sturdy as the thicker clamps made by other companies but it serves its purpose. 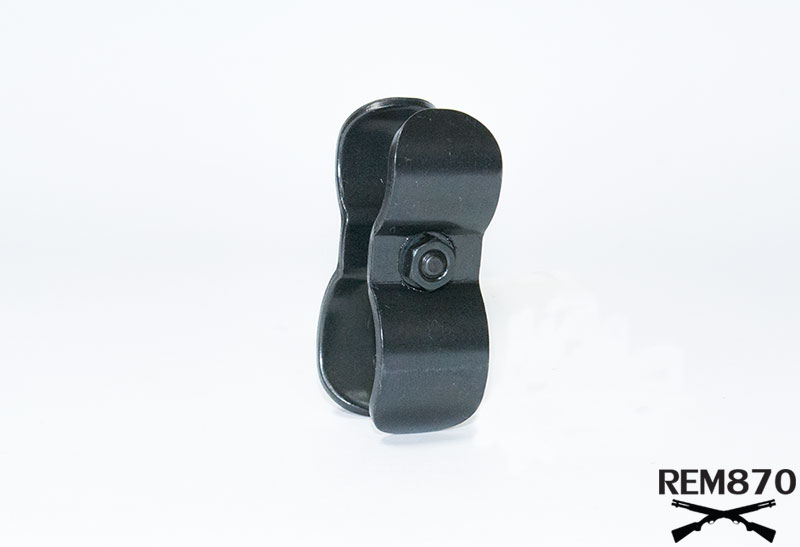 Edges of the TacStar Barrel/Magazine Clamp are not rounded and smooth like on the Mesa Tactical Clamp or CDM Gear clamps.

Also, it doesn’t have any anti-scratch pads like the CDM Gear clamp, so it will leave scratches on the barrel and magazine tube.

The installation is very easy. Just follow the included instructions.

This clamp is a budget accessory for your Remington 870. It is simple and doesn’t have special features. It is not beautiful but will do the job just fine. It supports the magazine extension and stays in place under recoil. Also, this clamp has a convenient point for adding a sling.

I’ve heard numerous complaints about this clamp but I didn’t have any problems. It is a simple solution for shotguns with magazine extensions.