My friend Artem Mitrofanov had an ultimate opportunity to visit and take part in Benelli Tactical Shotgun Training in Italy, motherland of Benelli shotguns. His report was so interesting that I decided to translate it for you (with approval from Artem). Source: http://www.ipsc.in.ua/viewtopic.php?f=2&t=1006&p=20024#p20024 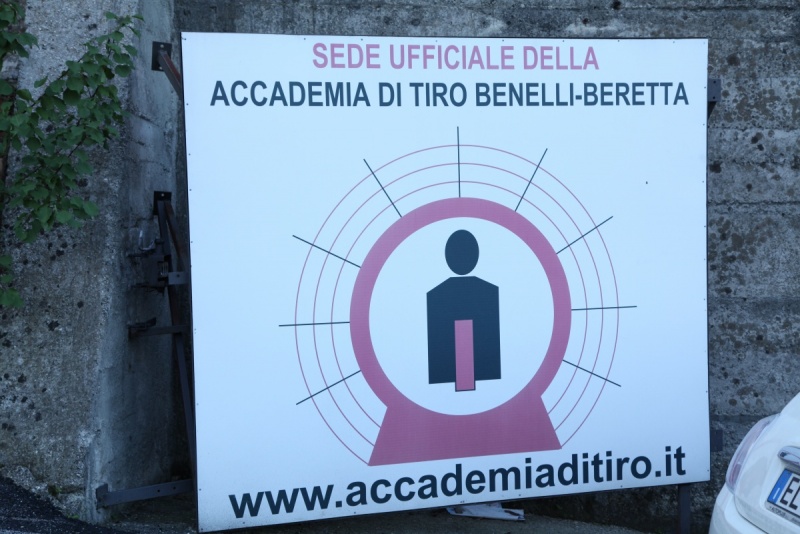 Our group arrived to L’Accademia di Tiro Benelli-Beretta shooting range (http://www.accademiaditiro.it/) in the morning. It is located in Marmore, Terni. Our group was divided into 5 squads to go through 5 training stages.

We had only positive impressions about the shooting range. You can see ten shooting bays on a photo below: 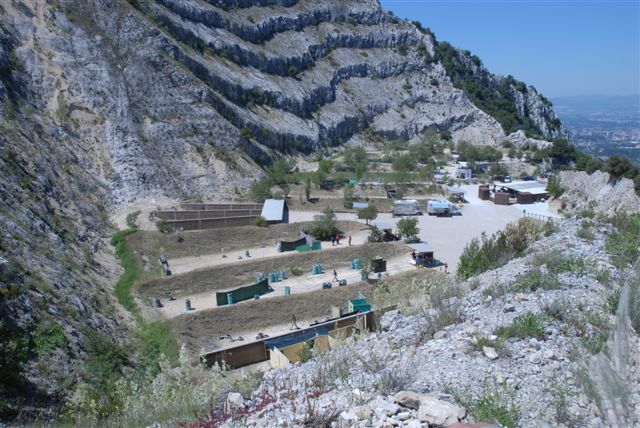 Direction of fire – to the rock. This photo is made from the point near the serpentine road which goes to a higher located slug shooting bay. We have visited it too, but I will tell about it little later…

View from the shooting range: 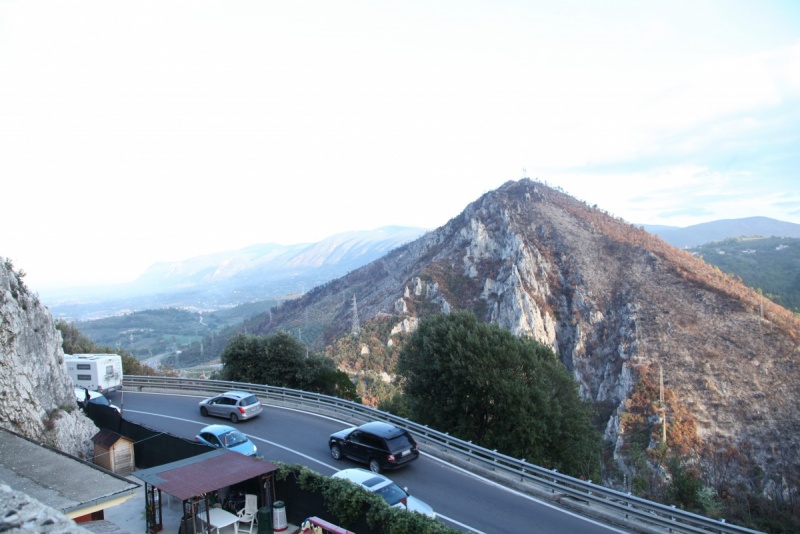 View From the Shooting Range

Me and my colleague from Russia: 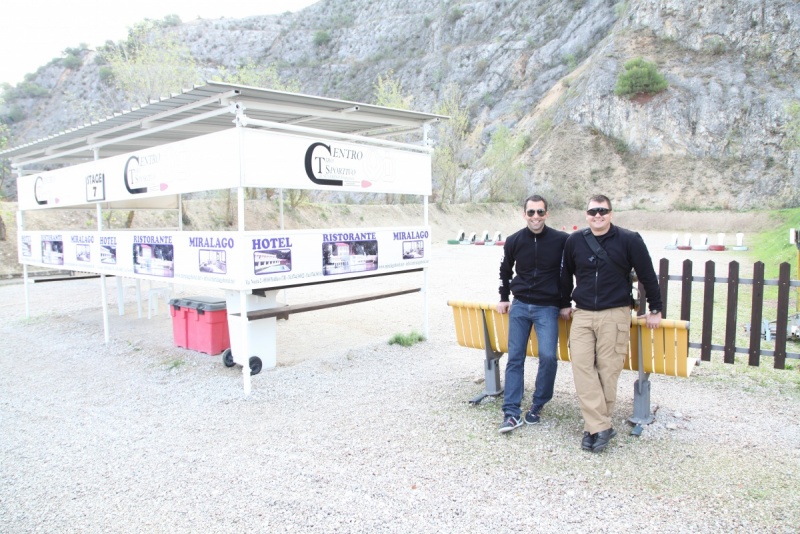 Me and My Colleague From Russia

First interesting observation – our Italian colleagues use targets and pepper-poppers forbidden from the IPSC. And don’t worry about that. Most of the instructors are Police officers. There were two IPSC pistol shooters but most of them are tactical shooting oriented. That is why they condescend IPSC.

Objectives of the training were to prove that tactical shotgun is a versatile and undoubtedly powerful weapon.

First stage was buckshot
We could choose one of the three Benelli shotguns: SuperNova Tactical, M3S90 and M4S90. I have chosen M4 because I love it because it was my first shotgun. Also, I had previous experience with SuperNova. M3 didn’t fit during my first meeting with it me several years ago.

I got M4 marked M1014 which means that it was manufactured specially for US Marine Corps. I decided to check the muzzle to see what choke they use to shoot buckshot. What I’ve found is that choke is fixed. I have asked manufacturer representative about that and received following answer: Marines don’t like playing with chokes and that is why special barrels which have fixed Modified (!) chokes are manufactured for them. They shoot only buckshot and slugs.

We were hitting targets on different distances (5, 10, 15, 25, 35, 40 meters) on this stage. We were counting hits after each shot. After shots with container buckshot from M4S90 I’ve had all 9 out of 9 pellets in target. Colleagues which used SuperNova and M3 (both with Cylinder choke) had 6-7 pellets in distant targets. 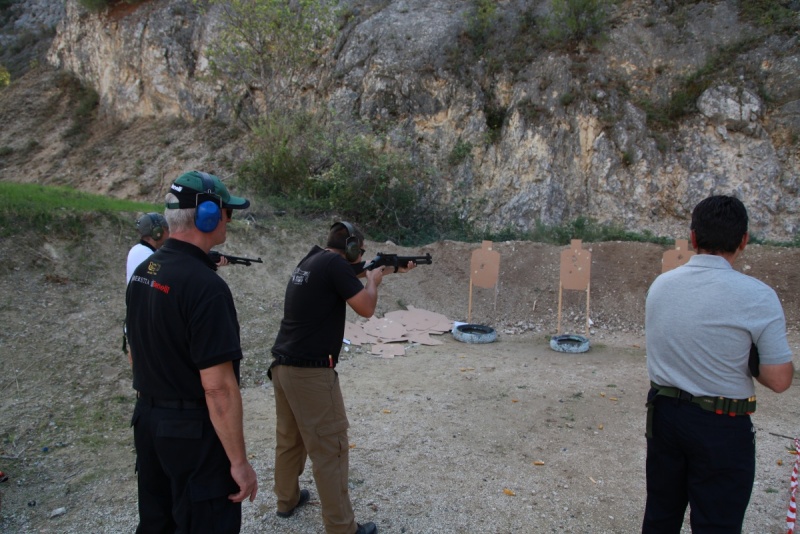 So it looks like Modified choke is better choice for home defense especially if you plan to use buckshot.

Second stage was a slug changeover