Scott from CDM Gear sent me very interesting information about the recoil-reducing stock for shotgun which was developed before the Knoxx stock.

“I wanted to tell you about a recoil stock I was working with before there were recoil stocks like Knoxx and Mesa Tactical. The company was called Stock Shox. The owner was known as Adam O. The Stock Shox used a patented process of shock absorption used in a bicycle seat shock absorbing system designed by Adam. Very few were made and sold in the USA and I have one of them. They worked extremely well and my hope was to use that stock system in a stock adapter of my own design but that was not meant to be.” 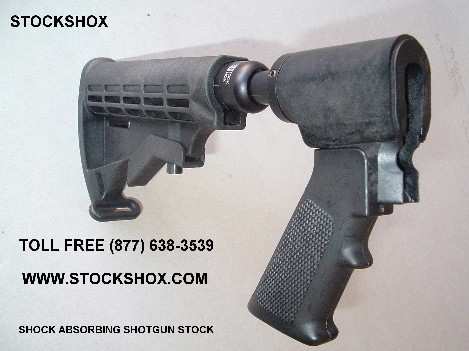 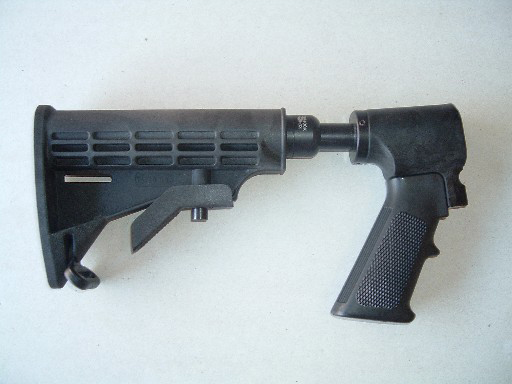 Great minds think alike and idea of the recoild reducing stock is not new. Thanks to Scott for the story of the first recoil reducing stock and photos. 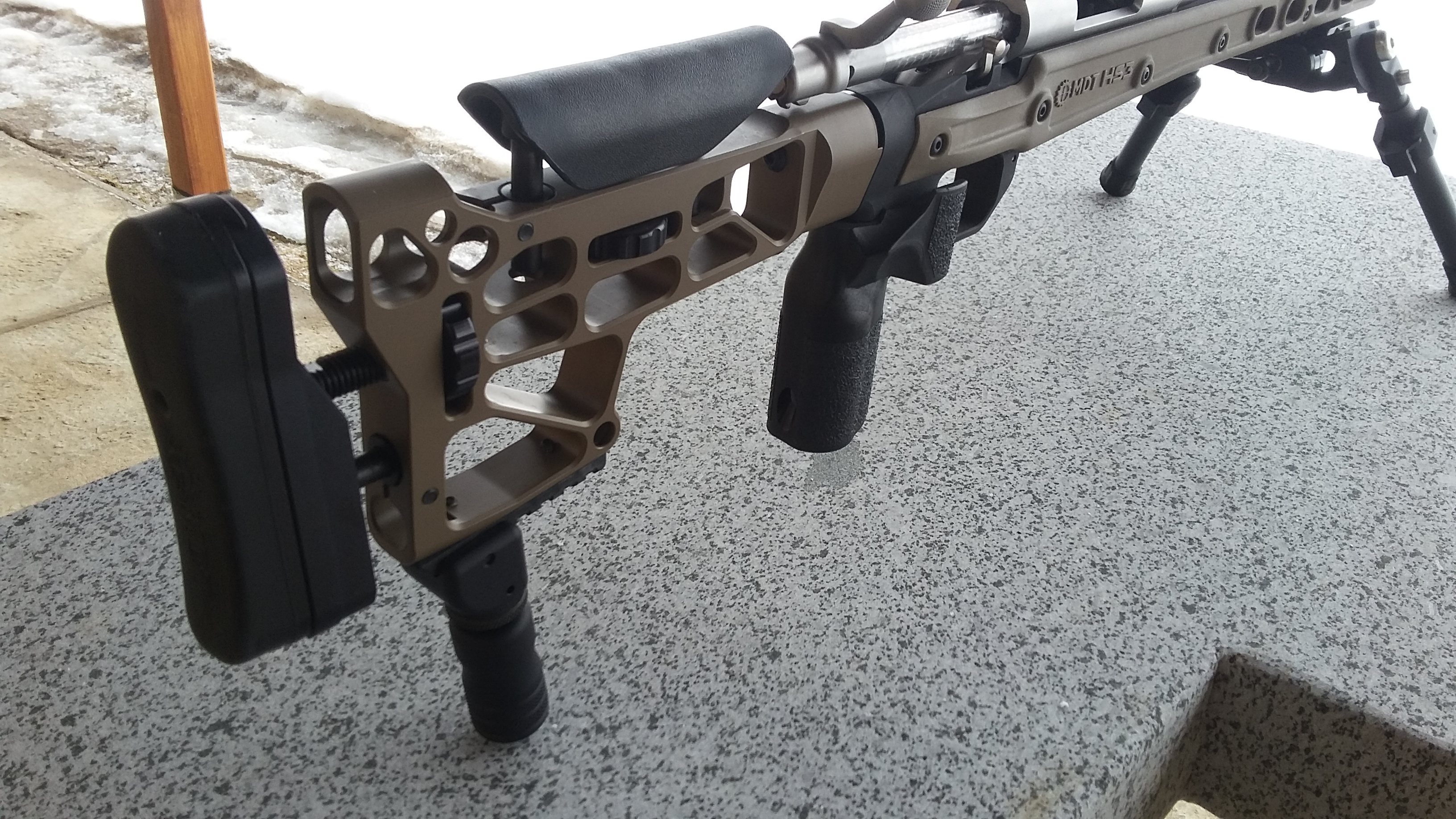 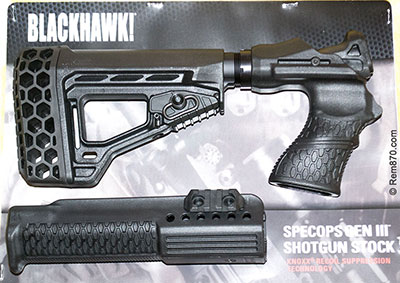