I have the DPMS 3G1 rifle. I decided to upgrade it to use for dynamic shooting sports such as 3-Gun and IPSC.

Always wanted to have an AR-15 and now I have one. DPMS is a well know manufacturer of AR-15 rifles and I have chosen the one that will be awesome for dynamic shooting like 3-Gun or IPSC.

So, what makes it a good choice for a competitive shooter?

Participated in basic rifle shooting course. Topics which were discussed: ballistics, shooting stance, transitions, magazine changes, double tap. I was using my AKM (AK-47 mod) but there were a lot of participants with AR-15 and two with Kriss Vector submachinge guns (semi-auto).

AR-15 safety is basically a switch that you have to rotate with your fingers in order to switch between “Safe” and “Fire.”

The AR-15 is a lightweight rifle with an intermediate cartridge and a rotating lock bolt. To give you an idea of how light it is, the rifle without ammunition weighs less than 6 pounds. Some later versions of the AR-15 were made with heavier barrels, which increased the weight to about 9 pounds. There have been many versions of the AR-15 produced, which have mainly been within the semiautomatic family. But the original AR-15 rifles were fully automatic and could shoot 800 rounds per minute. By the time they were brought to the consumer marketplace, they were made into semiautomatic rifles which could shoot 90 rounds per minute. These rifles are manufactured with lots of synthetic materials and aluminum alloys. The very first AR-15 was created in 1959 by the company “ArmaLite,” which was a small arms engineering company in America. Many people think the “AR” in the rifle’s name means assault rifle, but it actually stands for the name of its founder “ArmaLite.” They built the AR-15 specifically for the United States military back in the 1950s. Eventually ArmaLite had financial problems and were forced to sell the AR-15 design to the firearms manufacturing company called “Colt.” It was Colt that brought the AR-15 rifle to the consumer marketplace, which occurred around 1963. They also own the AR-15 registered trademark, although there have been variations of the firearm made by many different manufacturers and they use their own names for it. 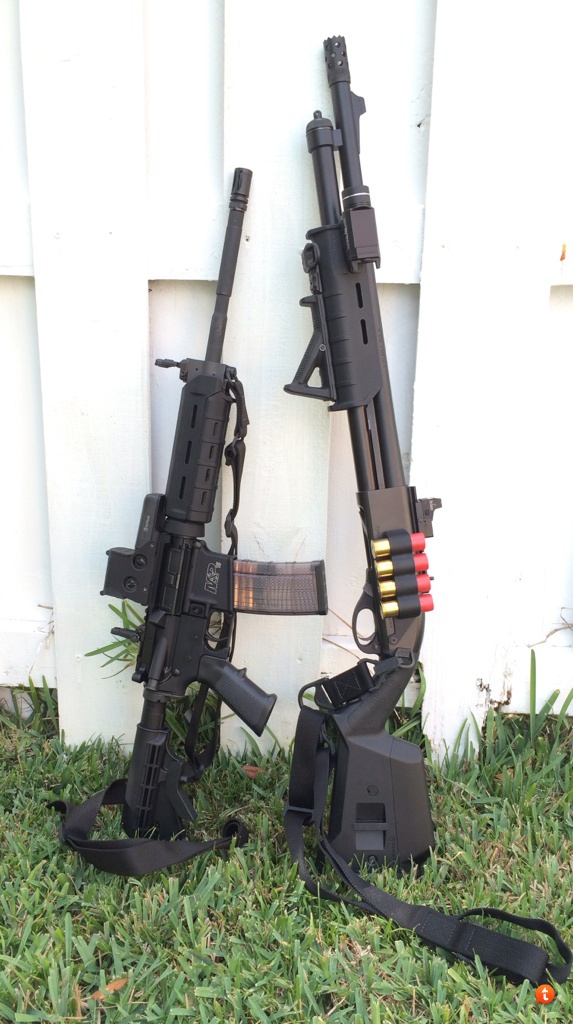 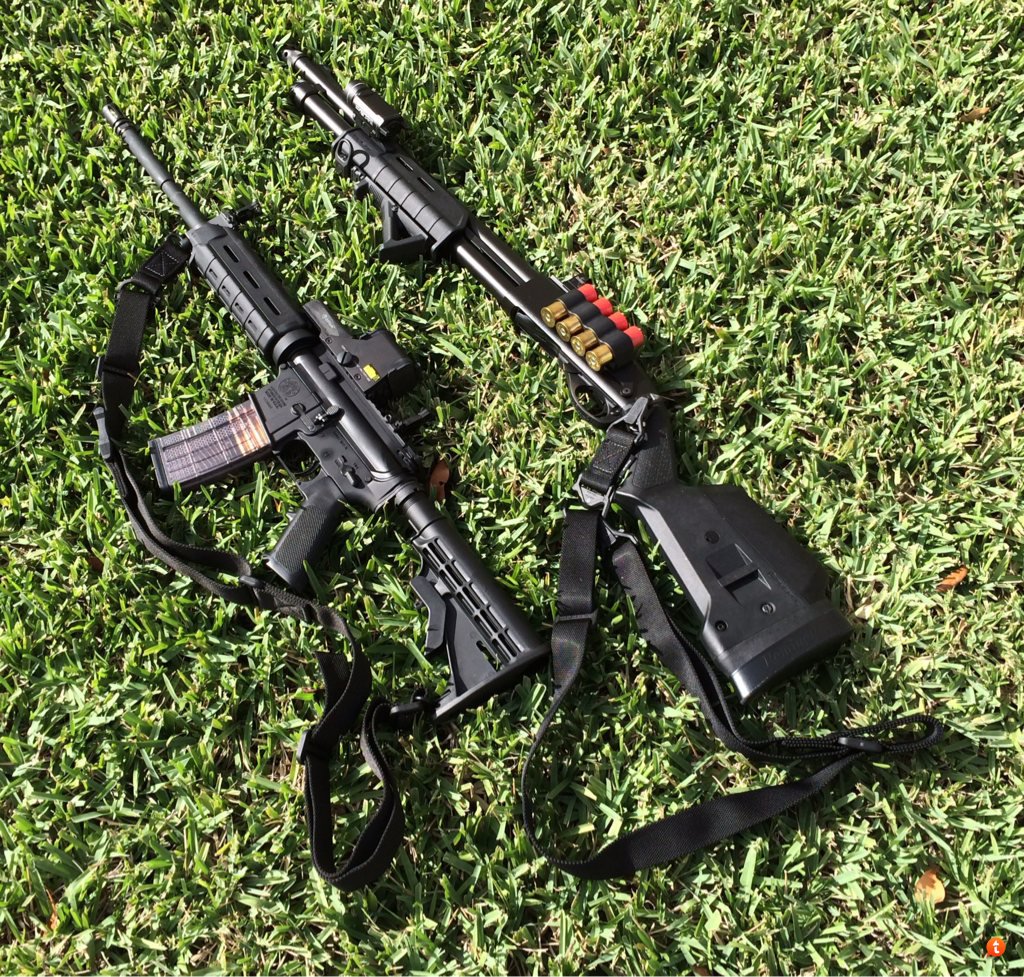 Look at those boxes, Magpul products look fantastic, just like jewelry. You will find all steel backup sights inside.

All-steel back up Magpul MBUS Pro Backup Sights. Fantastic rock-solid sights, the best on the market. Detailed review will be tomorrow.