Double Accidental Discharge Outside of a Shotgun Chamber

Situation: shooter had double feed on his Turkish semi-automatic shotgun Phenoma. Bolt somehow moved forward and hitted the primer while he was trying to take one of the rounds out of a shotgun which led to a accidental discharge outside of a chamber: 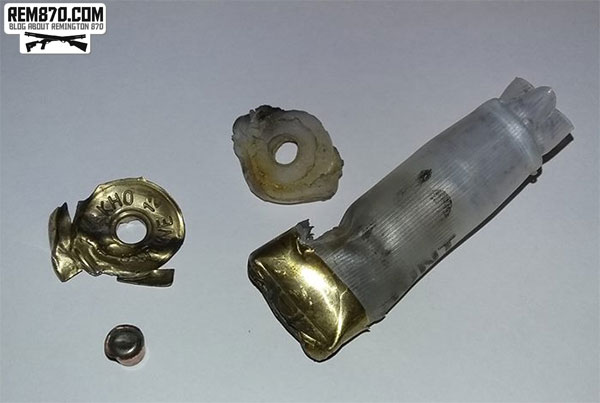 Shotgun Shell after Discharge Outside Chamber 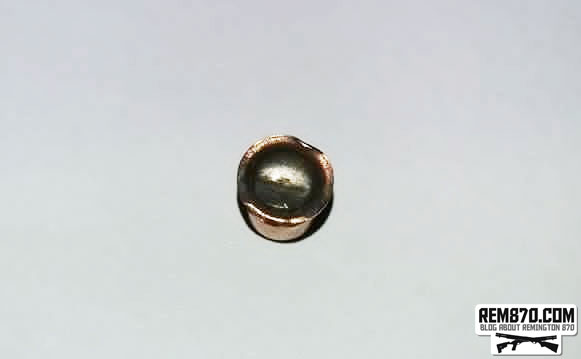 But that wasn’t all. First shell shell detonated second one: 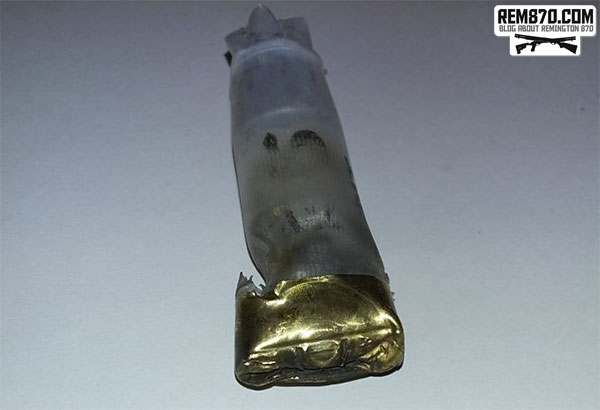 Shotgun Shell after Discharge Outside Chamber

Shooter was lucky and wasn’t seriously injured, just scratches on his hands. So, when using semi-auto you must hold the bolt in rear position while trying to fix any malfunctions you may have.

Always have you First Aid Kit with you on a shooting range.