“This contemplated sole source contract will include the procurement of the following items:
• M870 12 Gage Shotguns
• M24 Sniper Weapon Systems”

MCS (Modular Combat Shotgun) – modular version of the M870 which can be quickly modified with different barrels, magazine tubes, and stocks for different purposes, such as urban combat and door breaching. 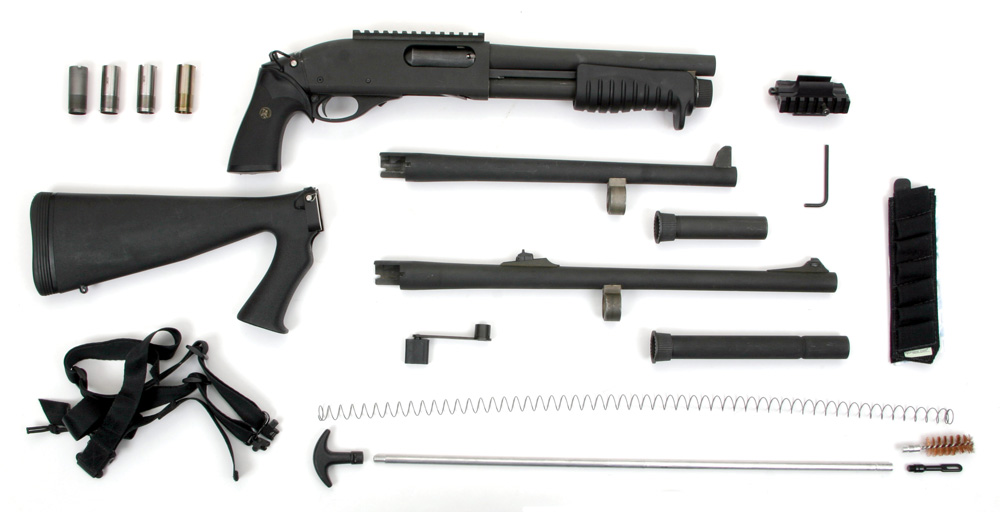