Owner decided to thread the original 20″ barrel of his Remington 870 for chokes. 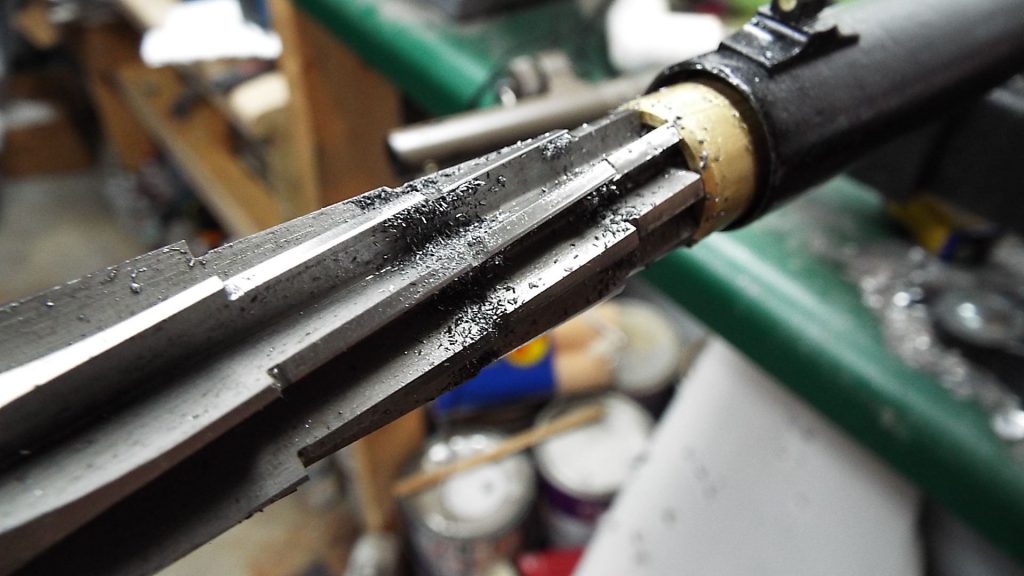 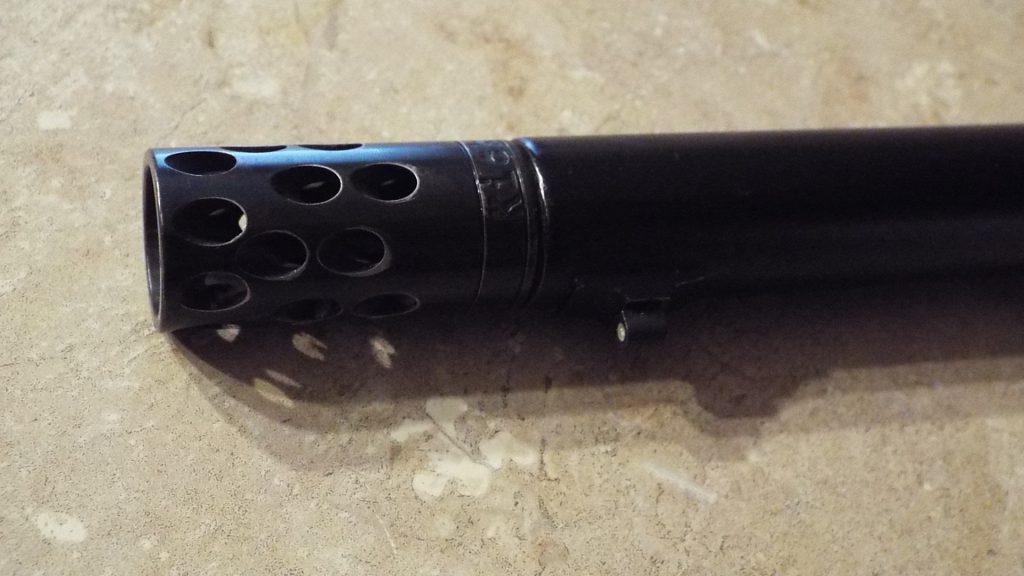 “Odd or not, I threaded the barrel myself to accept screw in chokes.

Mainly due to the fact that when I checked the old barrel, I found that the muzzle was heavily worn and was actually a NEGATIVE choke rather than the cylinder bore the barrel was marked for.

It was the original 20″ barrel to the gun. Remington confirmed that when I was checking the serial number info on the phone with them by the date code that was on the barrel was in fact a December 89 code.

I admit that I threaded it to Mossberg/Winchester/weatherby style chokes due to being less expensive and easy to find. ” 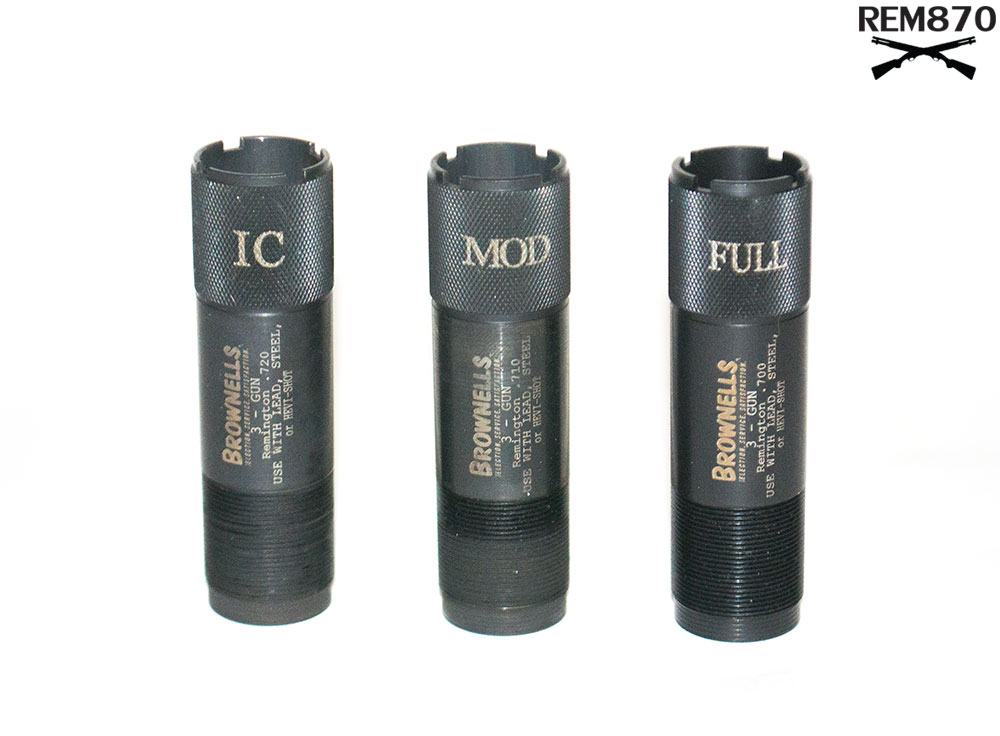 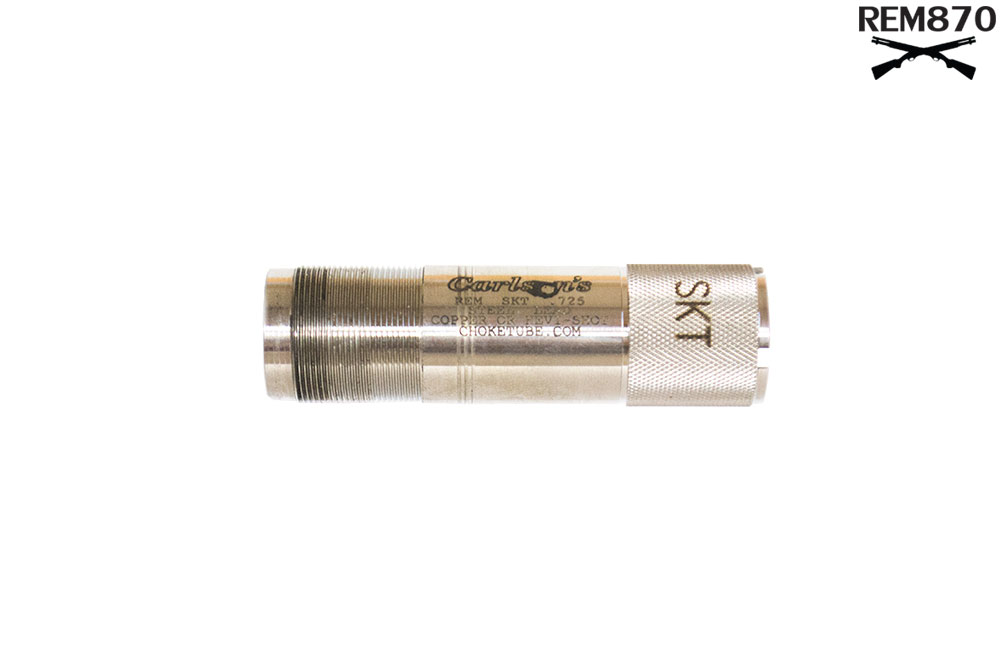