Remington introduced new line of Remington 870s with detachable magazines… What do you think about them? 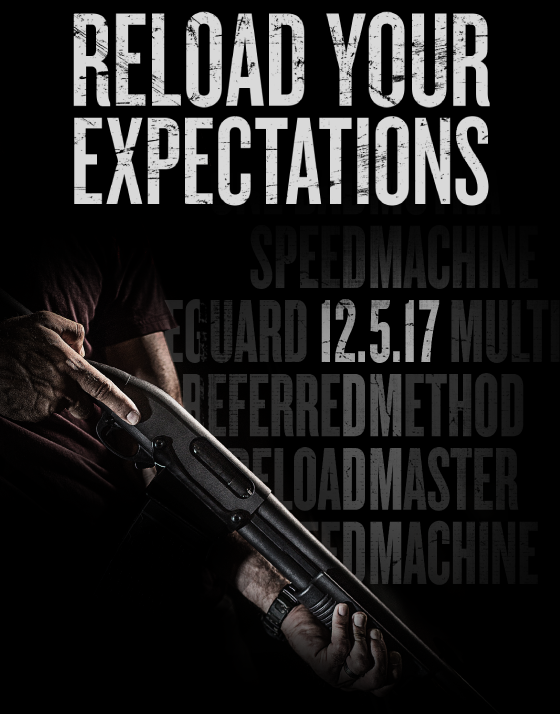 The Remington 870 DM is a pump-action shotgun which has the quickest loading speed that you will ever experience. This shotgun incorporates a magazine system into its structure which can hold detachable magazines of either a 6-round capacity or 3-round capacity. There has never been a pump-action shotgun that responds so quickly. That is why if you’re looking for a home defense shotgun that is fast and reliable, then the Remington 870 DM is the best choice.

The receiver is made of steel which gives it the added strength and durability you would expect in your shotgun. The magazine system helps keep the cycling of the ammunition consistent so there is less of a chance of jams or problems firing the weapon.

The synthetic stock material was made specifically to help users get a firm grip on their shotgun. This comes in handy in case your hands are sweaty or there is a lot of rain pouring down outside while you’re actively using the weapon. As for the “Supercell” recoil pad attached to the stock, this helps reduce the recoil that you feel from each shot. That way, you can keep your weapon steady and secured while taking aim at your target. With the stock and barrel included, the total length of the weapon is 38.5 inches. The length of pull is 14 inches. There are also other stock available: Magpul, Speedfeed and pistol grip only.

The receiver of the shotgun has a matte blue finish and has been re-engineered to become a fast magazine feeding system. You just attach a magazine to the bottom of the receiver and pump each shot with total ease. When you run out of ammunition, you can easily detach the magazine from your weapon and then attach a new one without any problems. Your Remington 870 DM will come with a 6-round magazine, but you can also purchase separate 6-round or 3-round magazines to stash in your inventory.

The price of the Remington 870 DM is $529.00. This is a rather new weapon from Remington, so you won’t find too many sporting goods stores and websites which sell it. But you should keep checking back on the Remington website to find out more information about when it’s going to be released.