So, which one is better to shoot slugs with? Which one is more accurate? What is the best slug barrel? Usually, shooters and instructors recommend using a Cylinder or Improved Cylinder with slugs. Some shooters know that there is a rifled choke option, but they are not sure about its efficiency.
I conducted a series of tests to understand shotgun, chokes, and slugs much better. It took a lot of time but now I can share the results with you.

There are a lot of opinions and discussions about shotgun slugs. Not all shooters understand how to shoot slugs accurately. Even experienced shooters often don’t understand which barrel, ammo and choke is better for shotgun slugs. 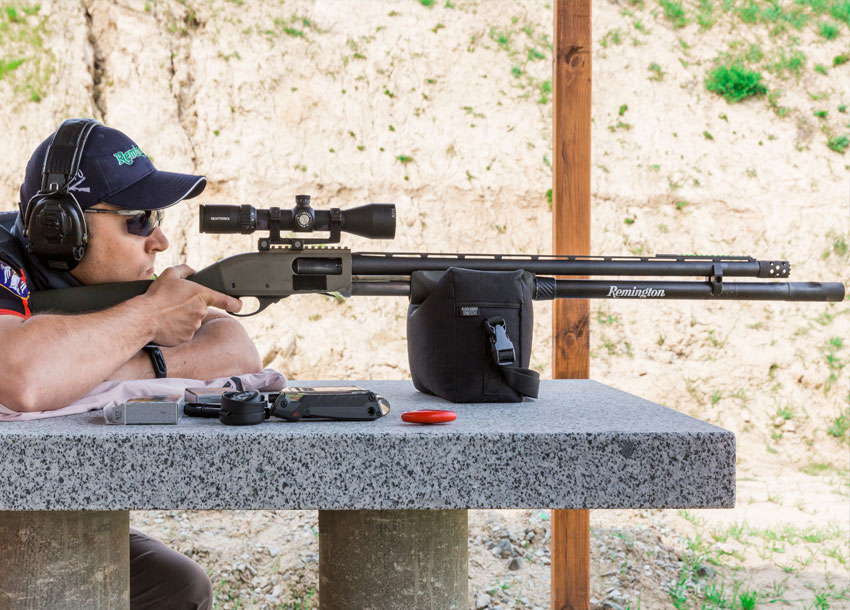 I have used the Remington 870 with the Nightforce optic sight. This accessory was made to help users get the most accurate result possible when shooting at distances of between 50 and 100 meters (55-110 yards). Some shooters told me that optic sights cannot withstand heavy shotgun recoil but this one worked perfectly, even with Accutip slugs which are designed for high speed and provide a really hard kick. 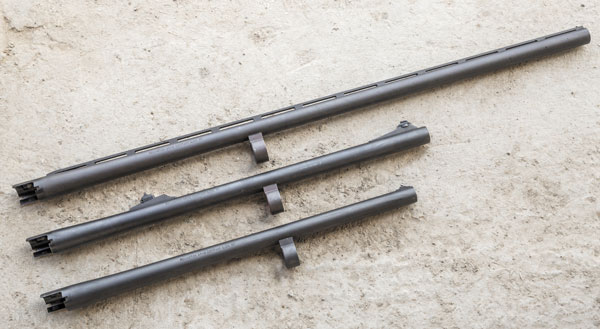 Yes, you can shoot some slugs with a Full choke. But you need to contact the manufacturer about that. It is better to be safe than sorry.

The test took a lot of time, so I tested only a handful of slugs. Rio Royal Star was used for most of the tests while Remington AccuTip and Rottweil Exact were used for longer distances. 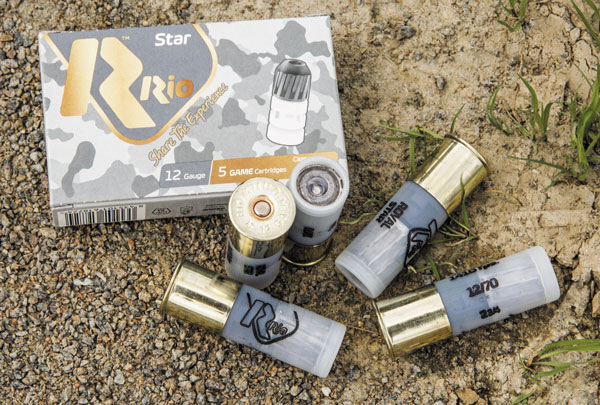 I decided to test different barrels, chokes, and slugs. Here are results of 12 tests with different options:

But they were all pretty accurate for a smooth bore barrel.

Also, we measured speed using a shooting chronograph to see if the barrel length and choke had influenced the slug speed. Here are the results:

I was surprised that the rifled slug worked that well. Several inches of rifling had influenced the slug and increased accuracy. The rifled choke is a must have for slug shooting. I have used this type of choke during training and competitions and rifled chokes always improved my results, even when using cheap ammunition.

Rifled barrel with special slugs enables you to shoot very accurately. Yes, both barrel and slugs are priced higher but they are well worth the price. Recoil is heavy because of the high speed of the slugs but you don’t need to shoot a lot during hunting.

This test was really interesting for me too. You can shoot slugs accurately from any shotgun barrel. Some of them give you advantages but all of them work pretty well. So, buy more slugs, visit the range often, train harder, and you will have great results with any barrel. If you shoot cheap slugs then the rifled slug may help you to get better accuracy.