Unfortunately too many would be shooters get their firearms training from movies and certain videos on line. Others may have been brought up with firearms and naturally pick up certain traits from family members, who have picked up training and habits from their family members in the past. One thing to keep in mind, just because your where trained a certain way does not necessarily mean it was the proper training. No doubt, there are good intentions on everyone’s but bad habits have a way of becoming the norm because that is what people are used to. The bad habits become truths and myths get started because of this. 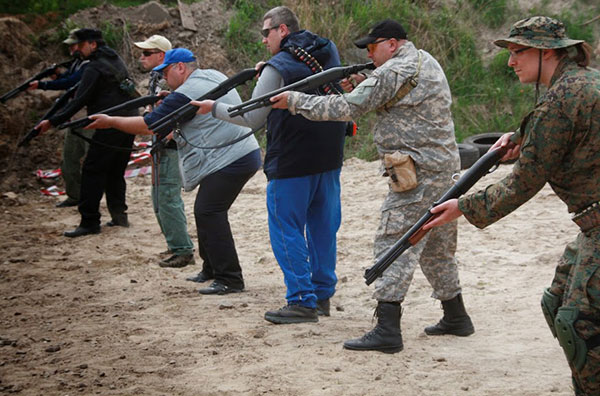 This article will discuss some of the more common myths associated with shotguns, and try to explain the facts and misconceptions. 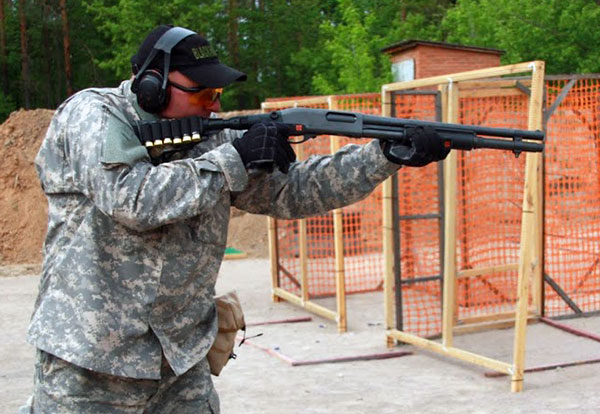 Myth 1: The racking of a shotgun will cause an intruder to run off.

Stop and think about this for a minute, if you are chambering a round as you spot the intruder you are behind the game. Your home defense shotgun needs to be at the ready to fire position when you encounter an intruder. The racking of the weapon while a real sound is not really much of a deterrent because before you rack, the weapon cannot be fired and if someone hears you racking they may choose to fire because you cannot until the cycling is complete. Many times, in the movies you will see someone emphasizing their commands by cycling the weapon as they hold the weapon on someone. This means you were standing there with a weapon that would make a better club because you could not fire it until you cycled it.

Additionally the sound would give away your position. Your weapon is not to be used for intimidation purposes, this will get you hurt, and once you see an intruder your weapon better be ready to fire. 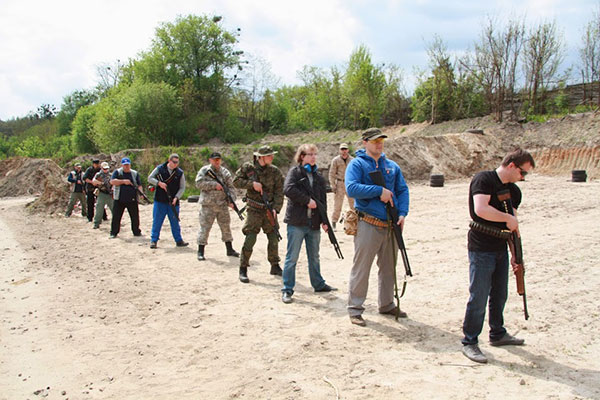 Myth 2: You do not have to aim a shotgun.

This myth came about because in years past many shotguns were called “scatterguns”. The guns were loaded with anything that could inflict harm, to include nails, pebbles and rock salt. The barrels on some of the older weapons called a blunderbuss were funnel shaped to help spread the shot as it left the muzzle’s end and the shot did expand enough to injure more than one person but they had to be within feet of the muzzle. This did not mean you did not have to aim. The spread was not enough to injure in mass. Shotguns loaded with slugs of course need to be aimed just like a rifle of revolver. The muzzle has to be pointed at the target. The round follows the muzzle.

Shot will spread as it exits the barrel but expect this to happen at between 35 and 40 yards. Close quarter combat is just that and usually measured in feet, just a few feet and most shots fired are fired at ranges of three feet or less. There is no spread, and the weapon must be aimed. You can shoot three feet to the left and expect any shot to hit the target at relatively close range. 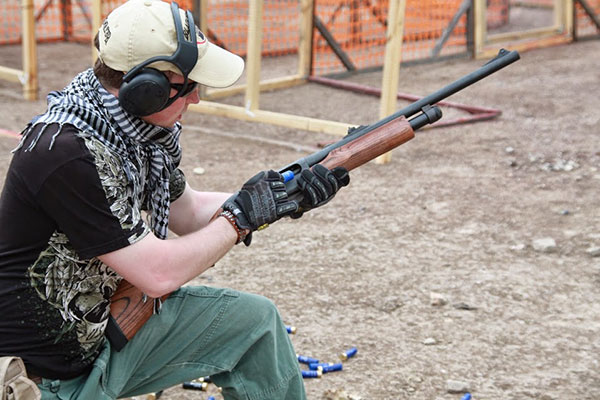 Myth 3: Load birdshot, buckshot and then slugs, and if the birdshot does not do the job then you have buckshot and slugs as backup.

Three feet and three seconds are the typical range and length of time of a non-military firefight. Some others say the average firefight lasts seven seconds, at seven yards and three shots are fired. The point is that the first shot counts, and it had better have stopping power, whether the shot was lethal or not it needs to incapacitate the assailant long enough for you to get control of them and their weapon. Birdshot can stop a person but buckshot and slugs leave no doubt so there is no point whatsoever of mixing rounds in the magazine. Know how many and what type you have in the chamber and magazine mixing them up will confuse you and if you have to knock down a charging bear or human you need the first shot to be the best you have.