I was recently contacted by Vitaly of the Rem870 Blog to review a new firearm accessory created by M2 Corporation called the Magazine Auxiliary Defense System. M2 currently has the MADS available for both the Glock and 1911 platforms, this product overview was based solely on experience with the model intended for use on 1911-style pistols. 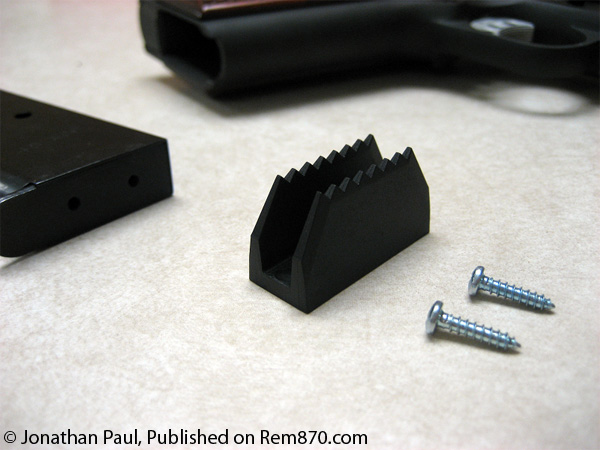 On initial inspection the MADS is a piece of injection-molded polymer with two mounting holes and a pair of aggressively-serrated edges. It weighs virtually nothing and mounts simply to the two holes located on the bottom of most (all?) 1911 magazines with two Philips-head screws. 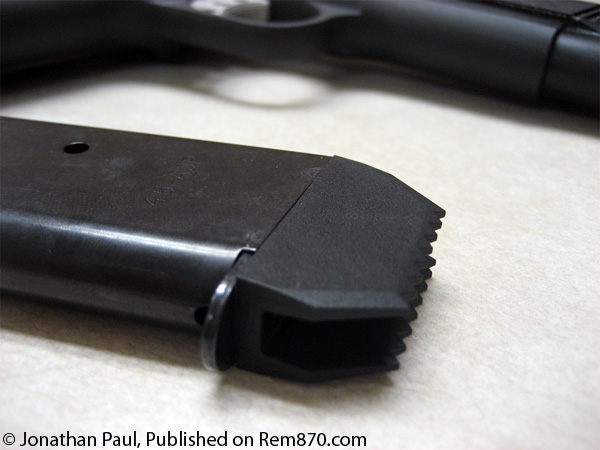 There are three main points in the product description of the MADS that I wanted to put to the test for this review:

The first point proved difficult to actually test. My gun is relatively new and has no problems freely ejecting magazines; I don’t have to tear them out of the gun. As much as I would have liked to subject the MADS to a bucket-of-gravely-water magazine-removal test, it was not going to be done with my beautiful pistol. A square-range assessment of the device indicates that the addition of texture would make it more useful in this regard. 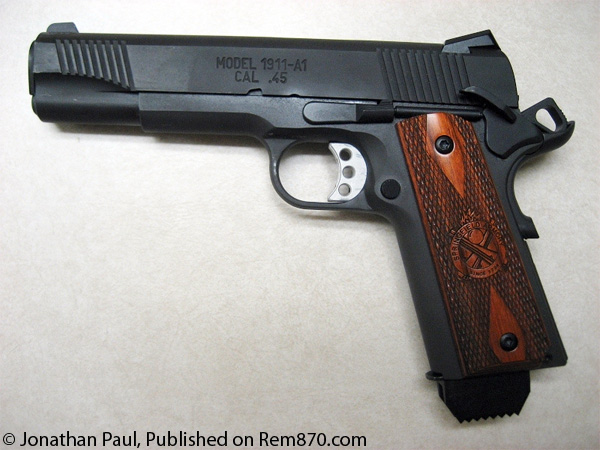 The second point was, by comparison, simple to test. A fully-loaded 7-round magazine was dropped from 4-, 6-, and 8-foot heights onto concrete and the damage inflicted by each drop was compared between a magazine equipped with the MADS and one without. After the three drops with the MADS equipped the magazine itself showed no visible damage while the MADS showed the slight flattening of some of its teeth. This in no way hampered its effectiveness as a defensive tool and was purely cosmetic. The fully-loaded magazine without a MADS installed suffered similar cosmetic damage include the removal of finish and some scuffs in the metal. I honestly didn’t expect the MADS to come out of this test as well as it did, which meant I could leave it all on the testing table with the final assessment. 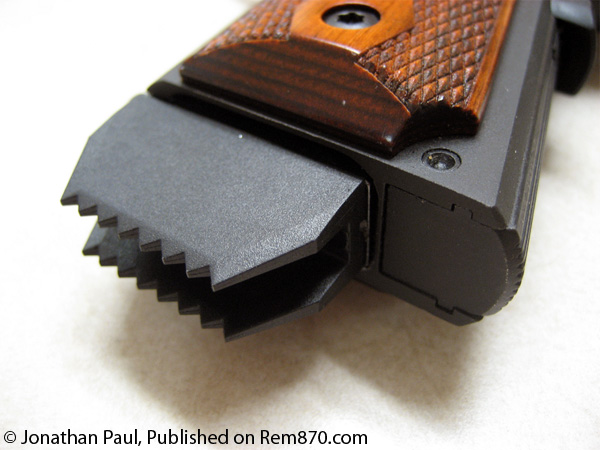 The third marketing point, and the aspect that really makes this basepad replacement unique on the market, was the MADS’s usefulness as a defensive-impact weapon. For this test my brother and I repeatedly slammed magazines, both equipped with the MADS and not, into a pine 2×4 and examined the resulting damage, both to the magazines/MADS and the 2×4. At the conclusion of the test, everything was still perfectly usable.* The earlier drops on concrete had not dulled the MADS’s ability to deeply dimple wood with a mighty blow. However, the steel 1911 magazine proved to be an equal contender to the MADS when it came to inflicting impact damage.

In addition to those three marketing points, I wanted to mention a few other things that came up in my discussions about this product. One of the first things I did after attaching the MADS to my magazine was to give the magazine a good slam into the butt of my pistol to seat it into place. WOW was that a mistake, and I feel a large con against any device of this type. It hurt, alot. Anyone who has shot pistols very much knows that if you’re doing a tactical reload with a full magazine it takes a good slam to get that magazine seated. That’s not going to be very pleasant with the MADS attached, unless you are wearing gloves with some good padding.

Another thing that was brought up, is it’s size. No, it’s not large, but this is partially marketed to concealed weapon permit holders. CCWers know that the hardest part of a pistol to conceal is the butt and the MADS adds ¾” to the height of the weapon compared to a flush fitting basepad. Depending on the build-type of the user that could make or break the concealability of their weapon.

The bottom line for me is that it doesn’t perform any of its designated roles better than a standard 1911 magazine.** However, if you feel it might have a place in your “bag-o-tricks” I’m confident that it will stand up to the abuse demanded of it. If anyone has any questions or comments about the MADS from M2 Corporation, please post them in the comments below.

*At no point during the testing was the magazine checked for function. After the testing was concluded, it was discovered that the mass of the 7 rounds of .45 ACP had deformed the magazine follower to the point that it would no longer feed rounds. I do not believe this to be a design flaw in any of the products involved in the testing, just a result of the extreme nature of the tests.

**As was mentioned at the beginning of the article, I only had the 1911 model available for testing. If I could have tested the MADS against Glock magazines it may have proven more affective than the plastic factory basepads.

Special thanks to Jon for reviewing the product and to M2 Corporation for a sample of the MADS. 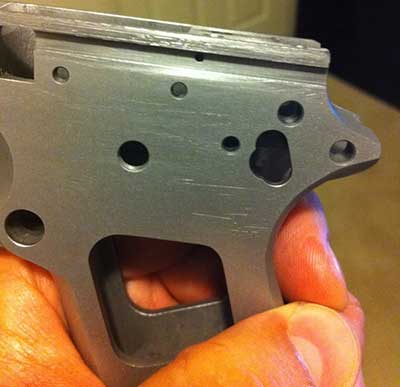 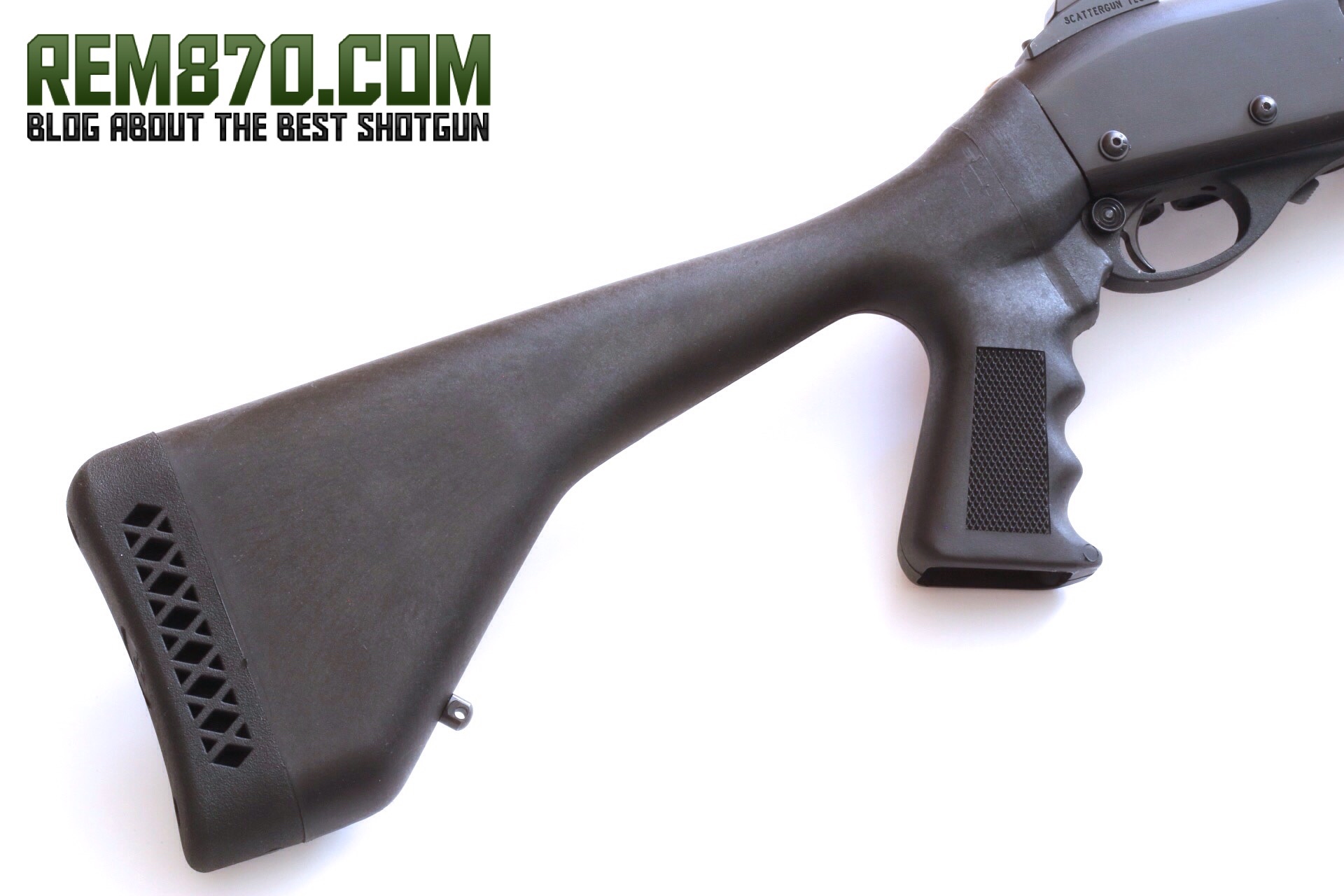 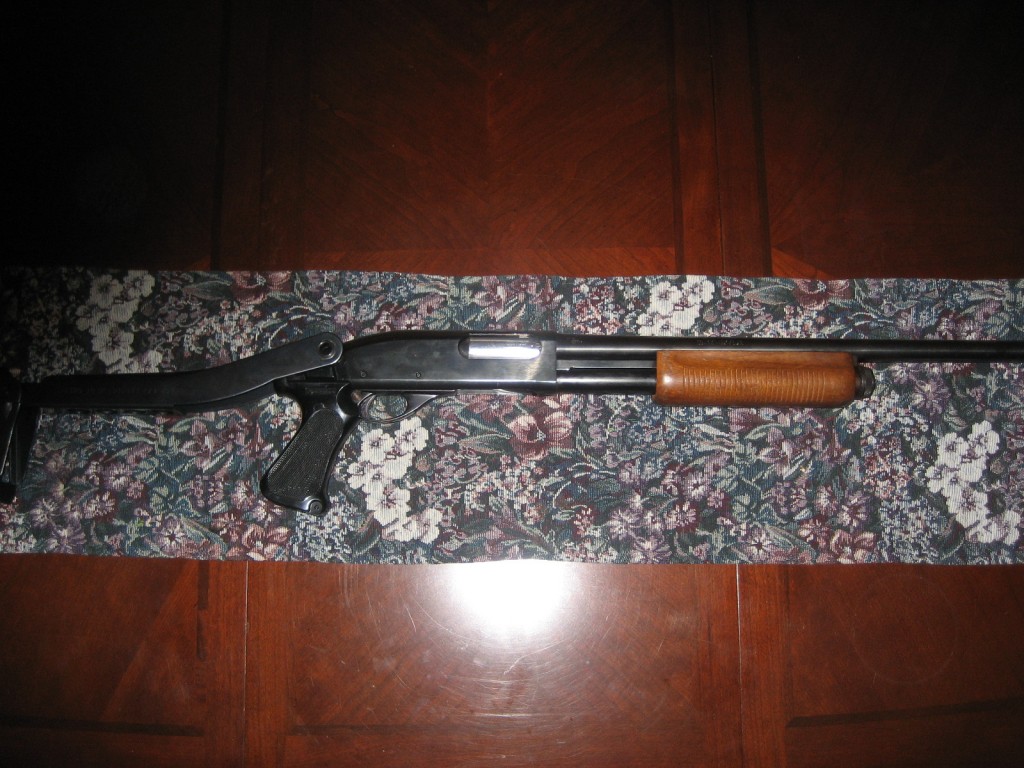