Remington 870 Wingmaster Restoration (Instruction, How to)

I have received a letter from Rich Lynch from New Zealand. He has done a fantastic work restoring his Remington 870 Wingmaster made in 1954. 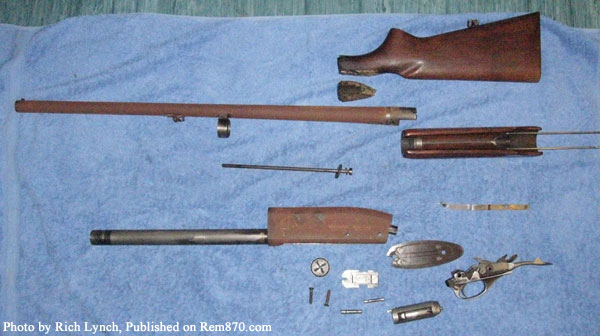 I’ve spent the last few weeks doing up a very rusty 870 Wingmaster made in 1954. I went for more of a
classic sporting look. It was my first attempt at rust-bluing – felt that it was more in keeping with the old girl’s age rather than the newer coatings available. 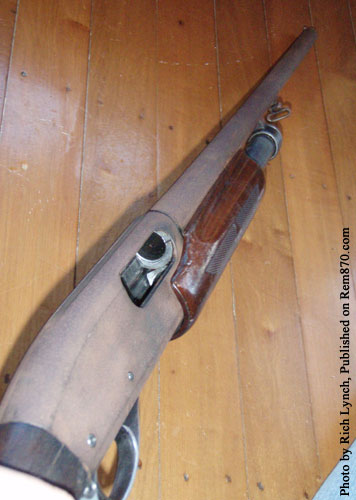 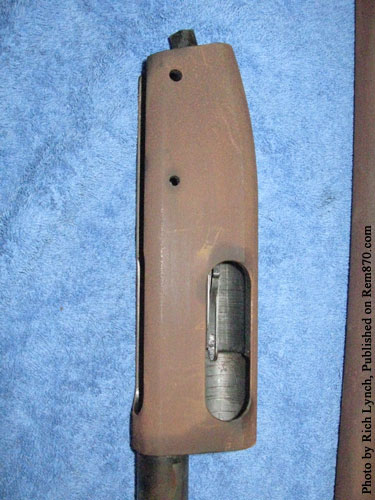 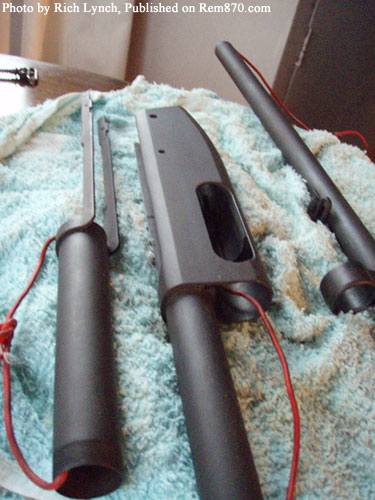 1187 Claro Walnut Stock (with longer stock bolt), with varnish sanded off and finished with linseed oil 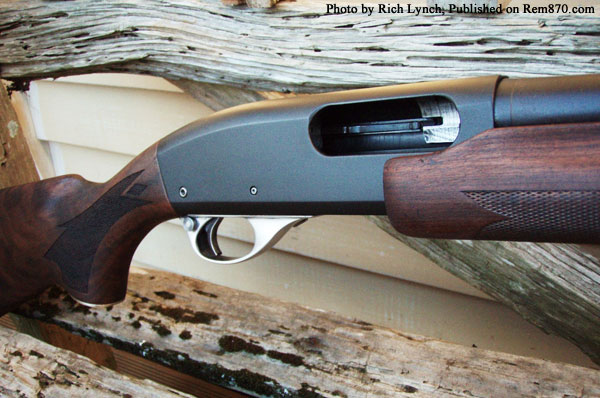 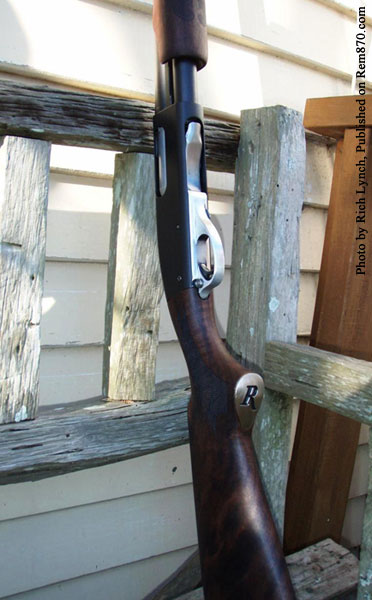 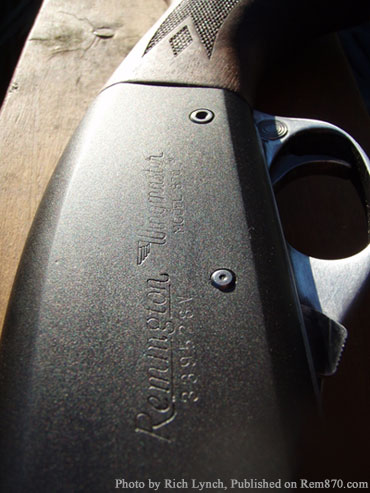 Rich, thank you so much for fantastic photos!