Companies are listed in random order.

Shotguns from Wilson Combat have custom finish and enhanced follower, safety, ghost ring sights and magazine extension. This company manufacturs upgrades which can be seen on many tactical shotguns. 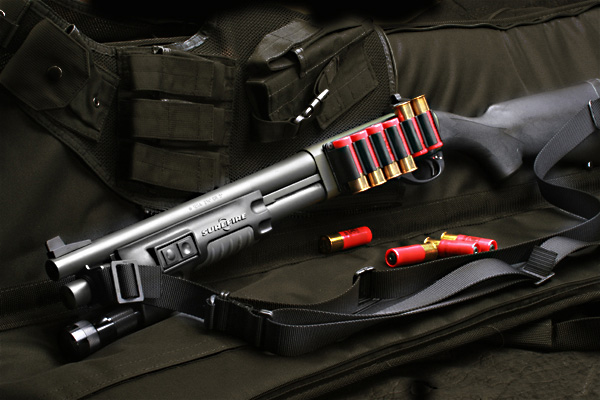 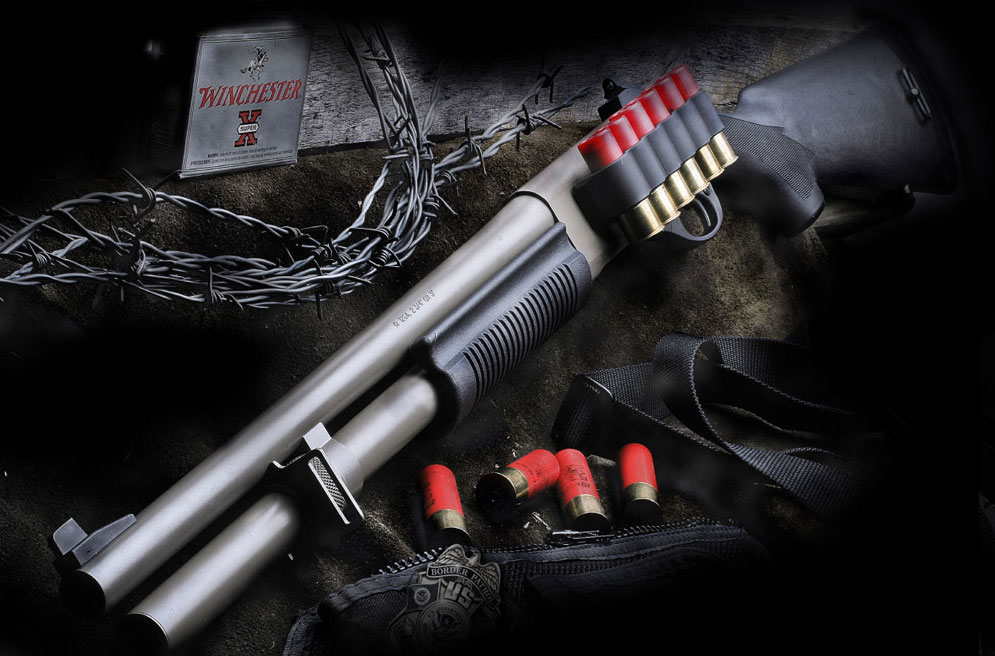 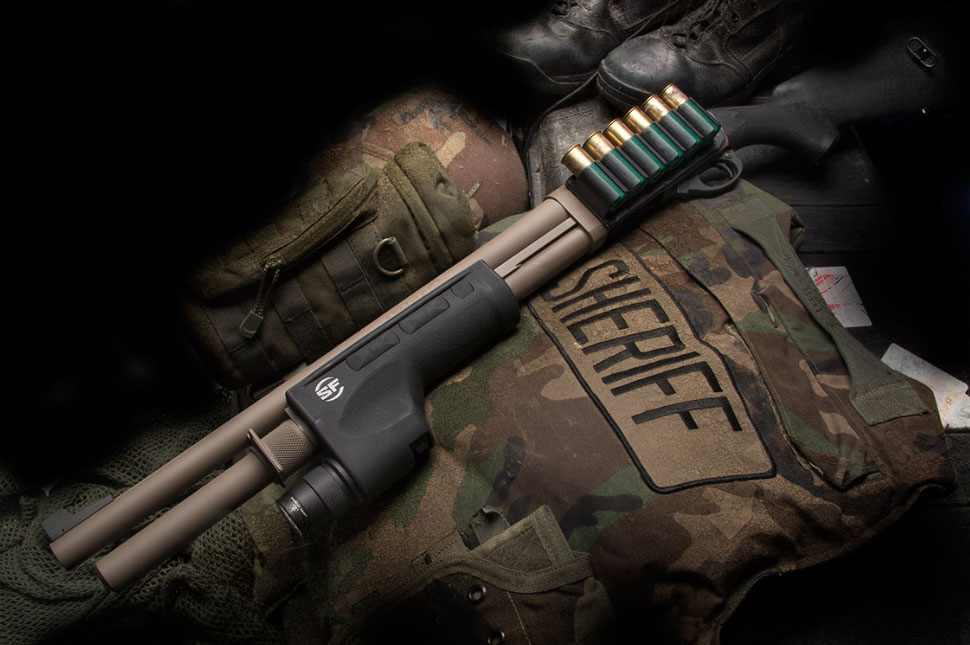 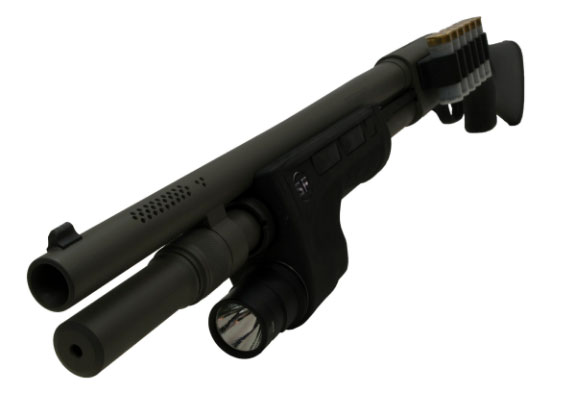 Vang Comp Systems is another well known company which offers custom Remington 870 shotguns. This company is famous for its ported barrels, oversized safeties and stainless steel followers which can be seen on many tactical shotguns. 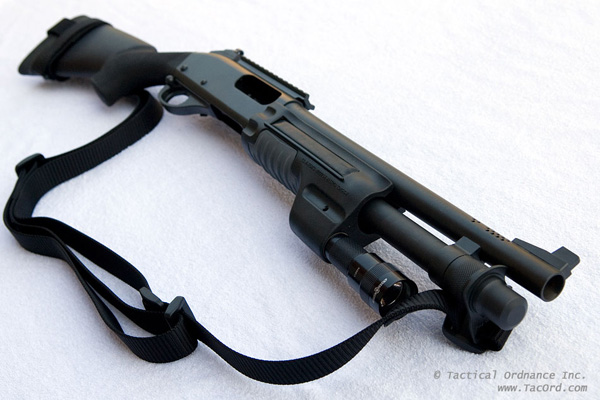 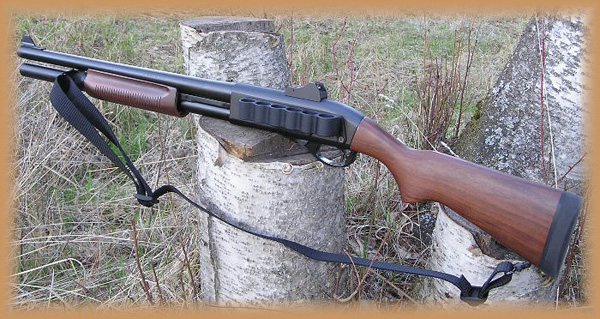 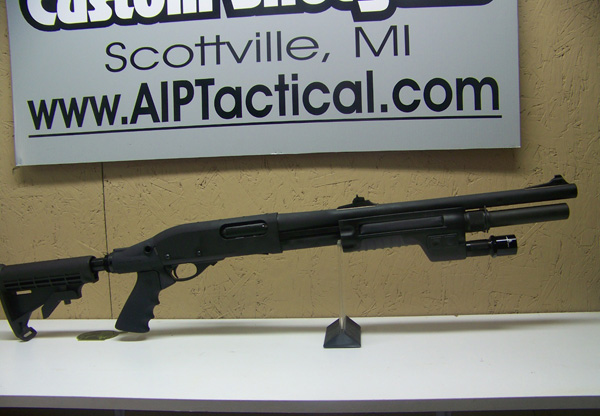 AI&P TACTICAL offers more variants of the custom Remington 870 than any other company. They have about 20 confugurations listed on their website. Custom Remington 870 shotguns are built from parts from many manufacturers: Knoxx, Speedfeed, Wilson Combat, Surefire, Trijicon etc. It is very easy to choose the configuration you need.

Remington 870 from NOVAK can be customized in many ways, you can choose lots of the variants listed on their website: ghose ring sights, side saddle, extension, sling, Wayne Novak Custom Choke, Tritium sights, follower, etc.Also, NOVAK offers a lot of individual modification options. 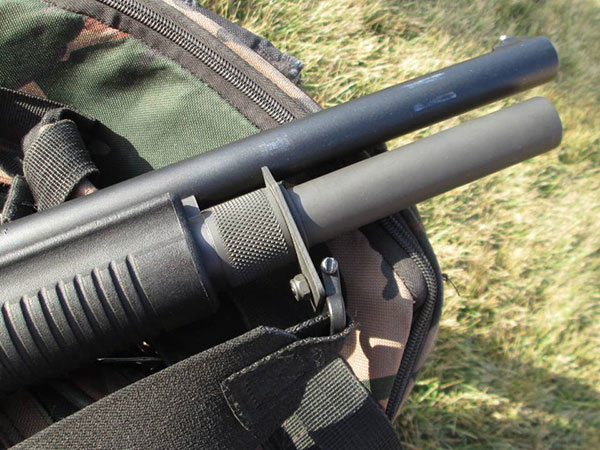 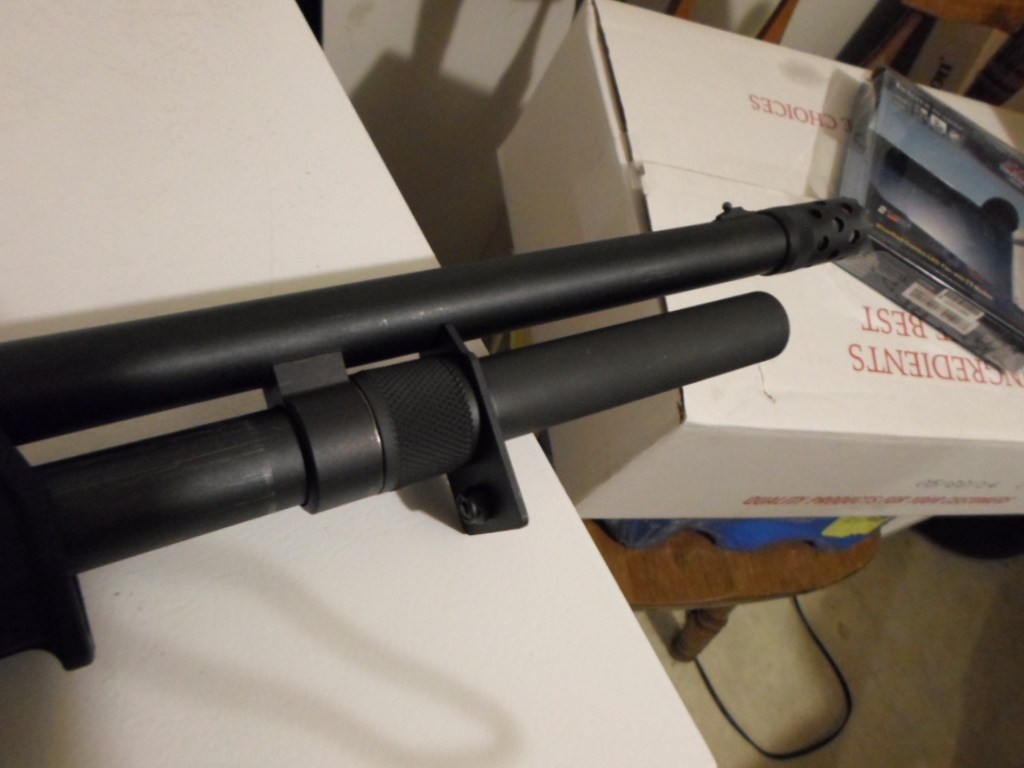 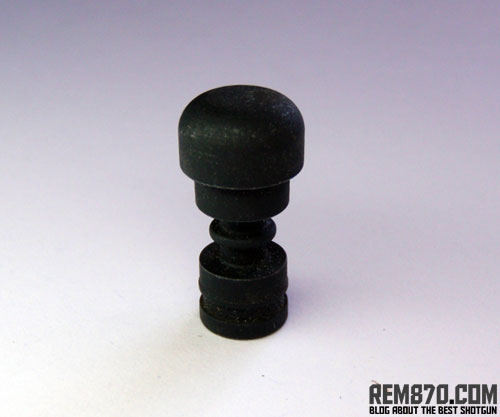