Remington has made gas-operated shotguns since the 1950s. Their very first one manufactured was the Model 58 semi-automatic shotgun. This shotgun line enjoyed a fair amount of success between 1956 and 1963. But then, they built a better gas-operated shotgun which reduced recoil a lot more. This model was called the Remington Model 1100. It was first introduced in 1963 and has been manufactured ever since. The three most common gauges manufactured for this shotgun are the 12-gauge, 28-gauge, .410 bore and 20-gauge.

The classic Model 1100 is made with a walnut forend, walnut stock, a nickel receiver, and a gold trigger. This shotgun has been a favorite of competitive shooters who use it for shooting clay pigeons. In fact, some of the biggest champion clay shooters in the world have used the Model 1100 to win the competition. There are 4 choke tubes included with the shotgun, including M, Skeet, LM, and IC. Each one has a 2 ¾ inch chamber while the .410 bore has a 3-inch chamber. The classic model is priced at $1,682.

It doesn’t really matter which version of the Model 1100 you purchase because they’re all suitable for competitions. However, some people prefer the Competition Synthetic version because it is more comfortable to grip and carry around. Since it’s a few hundred dollars cheaper than the classic version, it is the perfect shotgun for anyone who is new to owning a shotgun and wants to save money.

Of course, don’t think you only have to be a competitive shooter to enjoy this shotgun. It is designed to be versatile enough to use in all types of situations, like home defense and hunting in the woods. For $1,254, you can purchase the Model 1100 Sporting Series which is designed for hunting and sporting. This is the cheapest version of the model that is available but it works just as well as all the rest.

When the Remington 1100 was introduced, it was instantly successful. Skeet ranges everywhere were using this gun as their preferred weapon of choice. Hunters used the Model 1100 to hunt down virtually all kinds of game in the woods. The Magnum version that took 3-inch shells became the preferred waterfowling weapon. The Remington 1100 is used a lot in sporting clays, trap shooting, and skeet shooting. You can also find special versions of the Model 1100 which have Monte Carlo stocks and high ribs. In 2012, Remington introduced their Remington 1100 Competition Synthetic which featured a carbon fiber stock that is adjustable. Shooters also had the option to use a shell catcher to prevent used shells from flying out and hitting other people nearby. In three-gun tactical shooting situations, there was a lot of popularity amongst modified Remington 1100 versions too.

Introduction to the Remington 1100

Over the years, many commemorative and limited-edition models have been released, including the Ducks Unlimited firearms.

Another custom Remington 1100 version is the Nighthawk Custom, which can be used for law enforcement purposes, competition shooting, and home defense.

Anyone familiar with the Remington 870 pump-action shotgun knows that it has a factory installed safety button near the trigger of the weapon. However, a lot of Remington 870 owners complain that this safety button is too small to disengage the safety quickly. This could be a problem if you’re in a desperate situation that requires you to shoot as soon as possible.

Fortunately, you have the option to upgrade your factory installed safety button with the Tactical Response Jumbo Head Safety.

The more ammo you have the better.

This shotgun magazine extension lets you increase your weapon’s ammo capacity. It is easy to install the extension and to remove it. There is a threaded tube which is used in place of the magazine cap screw. If you are a law enforcement officer or wish to participate in competitive events, then this magazine extension will help. Remington models feature a sling swivel clamp which allows the extension to be secured to the barrel. This gives the user additional support. There is a front mounting point which makes it easy to attach a sling or strap. You can purchase the sling swivel clamp separately too. The construction of the extension is a steel blued matte finish. It is only available for 12-gauge models. 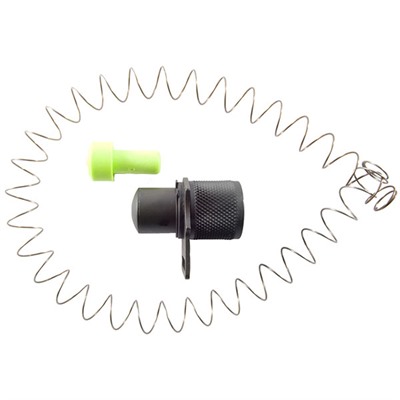 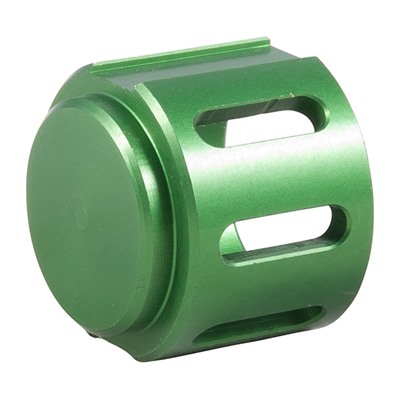 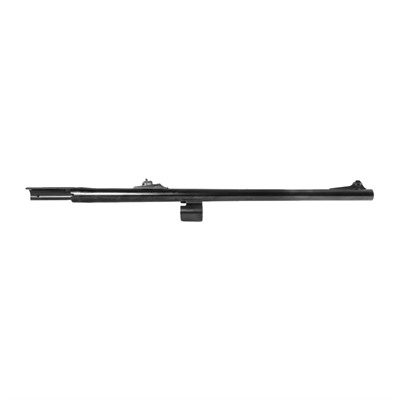 The machined extractor, or non-MIM extractor, can be used to upgrade your existing Remington 1100 or Remington 870 shotgun. It helps makes sure that used shotshells are extracted smoothly and properly so that problems do not arise. However, a lot of users complain that the MIM extractor is not working properly. That is why they want to replace it with the non-MIM extractor.

Therefore, if your Remington 1100 or Remington 870 currently has extraction problems, you need to first upgrade the extractor. This upgrade is only about increasing your weapon’s reliability, not about giving it a cosmetic upgrade. The machined extractor will only cost you $14.99, so how can you miss this opportunity to enhance your weapon’s reliability for this price? 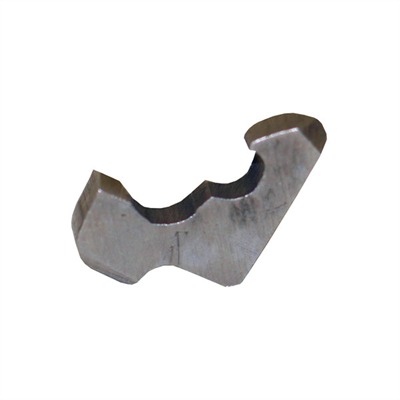 There are several oversized bolt handles available for the Remington 1100. These bolt handles have a bigger size to it. You can use your “off” hand to operate it by reaching over the receiver. Your finger can still remain in a shooting position too. There is a lot of additional leverage with this handle which lets you take just a couple of seconds to empty a jammed chamber. They are is designed to provide gloved hands with a better grip.

There are three types of improved bold handles for Remington 1100:

Good choice for competitive shooters or for tactical/home defense shotgun.

The Easyloader makes reloading your shotgun much easier and faster no matter which hand you use. This is due to the big ramp it makes which aligns the shotshell and magazine tube together. The tiny factory-made carrier release button can now be replaced. The Easyloader is constructed from tough stainless steel. When you go to install it, only a little bit of fitting is needed.

It is made from 17-4 stainless steel. It is 6.3 centimeters in length and 19 millimeters in width. Also included with this component is installation instructions and roll pins. The Easy loader is only compatible with the Remington 11-87, Remington 1100, and the Sportsman 12. All these need to be 12-gauge.

The Side Saddle Shell Holder is made from a molded nylon material. Not only does this make it lightweight, it gives you quick access to extra firepower. There is an aluminum mounting plate which you connect to the receiver’s side. Screw holes and pins already exist for this attachment. You do not need to be a gunsmith or make alterations to the weapon. There are 6-round and 4-round shell holders available that are compatible with many reputable shotguns used by law enforcement.

The Remington 870, Remington 11-87 ESN, and Remington 1100 have mounting plates with a clear window in them. This window lets you see the serial number of the weapon after you’ve installed the shell holder. This shell holder is specifically made for law enforcement agencies and armorers who need to look at the serial number to track their weapons. This could be done for record keeping or inventory maintenance purposes.

The shell holder is black and made from nylon plastic. The mounting plate is aluminum and has a black matte finish. It is 17 centimeters long and weighs 152 grams. It holds 6 rounds and includes installation instructions and mounting screw pins.

This steel barrel seal and piston seal are factory-made gas system components which are meant to be replacements for the ones in your Remington 11-87 and Remington 1100. You will receive installation instructions in this replacement kit too. It is compatible with 16-gauge and 12-gauge weapons. If you have a 20-gauge weapon which has an “N” or “X” serial number suffix, then it is compatible with that too.